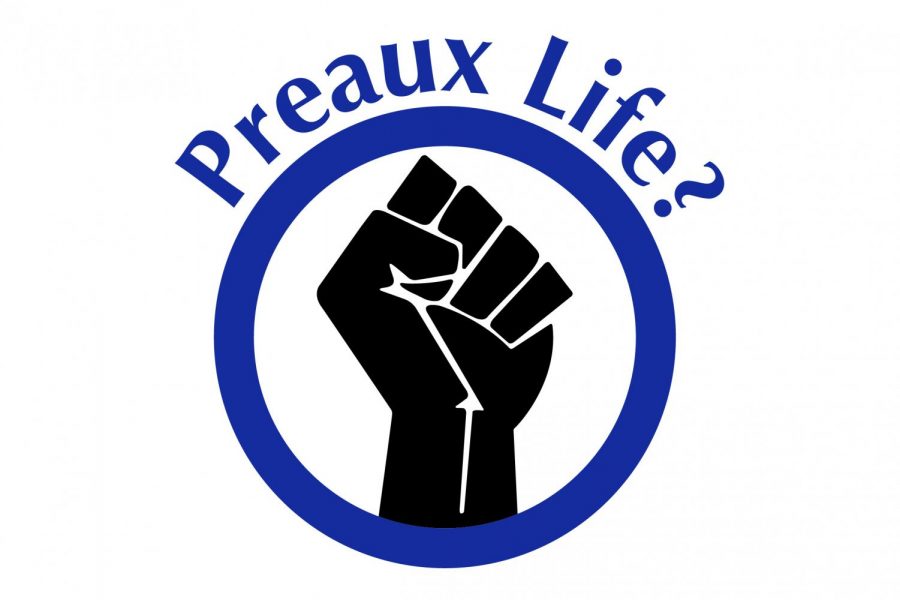 There is a difference between being pro-life and being against abortion.

Pro-life means supporting life at all stages, including conception, natural death and anything in between. While there are a lot of pro-life people who understand this, there is also a shocking number of people who seem to think that they should stop fighting for someone after they are born.

Right now, pro-lifers should be supporting the Black Lives Matter movement. Black people are being killed, abused and discriminated against. Racism is a blatant attack on life, yet it seems that some of the same people who are saying they are going to advocate for unborn lives have trouble advocating for ones that are already born.

When someone posts on their Instagram story about the March for Life but follows it with a post about how Black Lives Matter is just a political ploy, they are not really concerned with life. They are trying to ensure that the government is not putting them personally in any uncomfortable situations, without taking into consideration how other groups of people are getting hurt. But in order to improve the way of life, people have to embrace and work though the discomfort of making change. It does not come easy, but good things never do.

And if they are coming from a religious standpoint, it should be even more obvious to support the Black Lives Matter movement. The Bible tells stories of Moses freeing the Israelites and Jesus fighting for the forgotten, ill, or abused every step of the way. At no point was he the abuser. The Bible preaches that all living people were made in God’s image— every single one.

In 2016, a lot of people let their vote be decided by whether or not a candidate supported abortion. In this election cycle, a vote should not be left to one wedge issue. Vote for the sanctity of all life, not just the start.

In order to be truly pro-life, people should spend as much time protesting in the streets as they do in front of abortion clinics. They should be calling politicians and demanding police reform. They should be signing petitions and donating money. Life does not stop at birth, and neither should the fight for it.