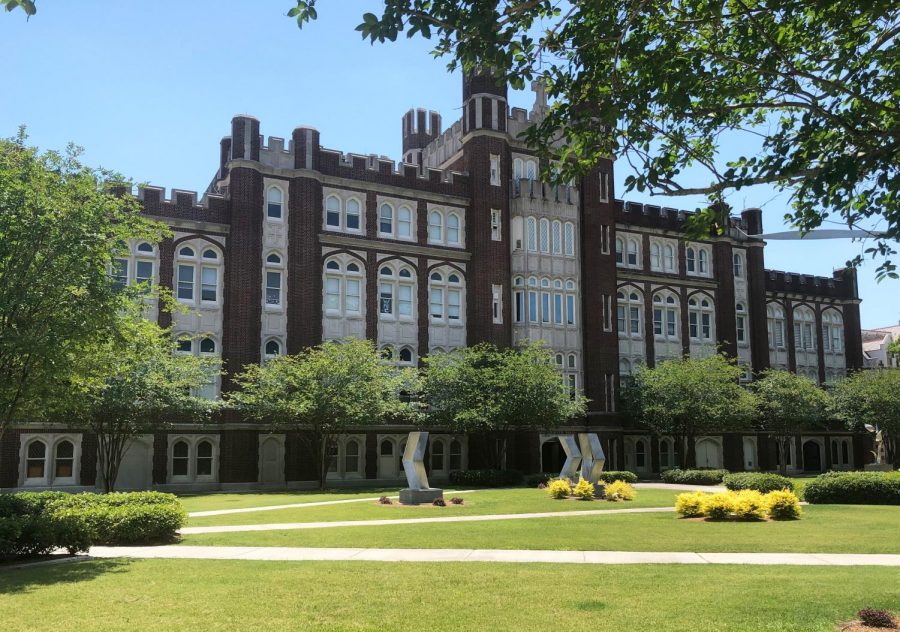 Last fall, the Office of University Advancement, a team that locates potential donors to contribute to Loyola’s endowment and provide financial gifts to the university, closed out an eight-year multimillion dollar campaign after exceeding its financial goal of at least that much.

According to Carol Markowitz, senior vice president of finance and chief operating officer, donors with a higher financial net worth are less vulnerable to the coronavirus crisis and have been more willing to give.

“However, even those in higher income, wealth brackets may be feeling skittish about their financial outlook,” Markowitz said.

Chris Wiseman, vice president of university advancement, said that engaging past donors has been less of an issue than identifying new ones.

“Some people have lost everything,” Wiseman said. “We are very concerned about people at the other end of the spectrum, people who have lost jobs, who have lost loved ones to death and illness, who have been totally disrupted.”

A large portion of the university’s donor base lives in southwest Louisiana, which was devastated by Hurricane Laura, a storm that historically made landfall as a Category 4 storm.

While Wiseman said the advancement team has still regularly been reaching out to these people, he said that they have also focused on awareness of Loyola’s resources that may help them, such as graduate programs.

The advancement team has also adopted what Wiseman calls “a spirit of radical candor” to be sensitive to a donor’s time and ability to give.

“When we ask someone for a gift in a one-on-one conversation like this, we don’t surprise them,” Wiseman said.

Radical candor also entails a dialogue between donors, the university and the advancement team to decide where a gift will go and report on the impact that it made, according to Wiseman.

Wiseman identified four categories of financial gifts, which include the Loyola Fund, which provides unrestricted giving that’s allocated at the discretion of the university, funding for HyFlex classes, the Fr. Carter Digital Equity Fund, which provides students with resources needed for online education, and a student hardship fund for students who suddenly have more dire financial need.

According to Wiseman, the Loyola Fund has been popular among donors as well as funding for HyFlex classes, which cost about $25,000 to support one classroom. It has raised more than $100,000.

Even with disruptions in the market caused by the pandemic, Markowitz said that there have still been positive market returns, or a profit, on both unrestricted and restricted endowments.

While the university typically receives up to $2 million in unrestricted gifts per year, it has still adjusted its budget to plan for a decrease in these gifts, according to Markowitz.

Wiseman said that the advancement team has decreased its fundraising goal between 10% to 25%. However, he said he feels optimistic that it can exceed its goal because of past achievements.

“I think our financial stability is threatened because we’ve cooked that into the recipe,” Wiseman said. “We are assuming that we are in a pandemic. We are in a recession. It takes some time to come out of this, and so we’ve managed our expectations financially based on that.”

But for Wiseman and many others on the advancement team, the biggest challenge has been adjusting to new job expectations, especially as a “frontline fundraiser.”

“We are the people who don’t want to be in our office. We want to be out in the city or traveling, meeting with people, finding new friends for Loyola, talking to people about gifts,” Wiseman said.