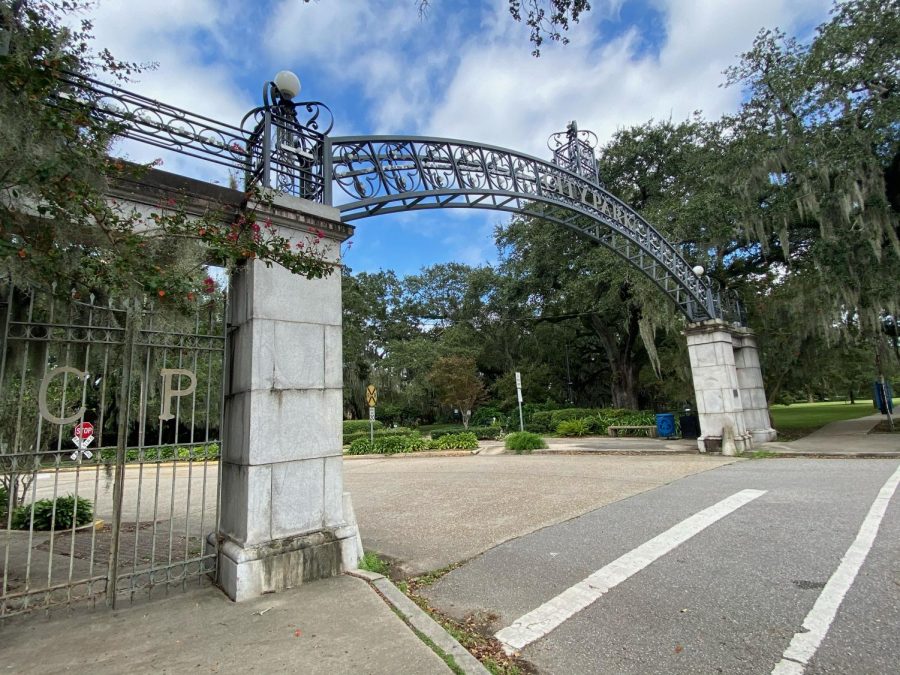 City Park is struggling to keep its doors open as they are forced to make new restrictions in response to COVID-19.

Since the start of the pandemic, City Park has been forced to cancel weddings, events, festivals, and other gatherings for the remainder of the year in order to abide by coronavirus restrictions. However, these events provided the bulk of the park’s revenue. These cancellations have cost the park more than $6 million so far, $1 million a month in revenue, according to City Park officials.

In order to make ends meet, City Park officials were forced to furlough almost 30% of staff, including both full-time and part-time workers. These financial problems have also caused the park to put a pause on its hiring process for the foreseeable future.

City Park CEO, Bob Becker, has reached out to the state and asked for emergency funds in hopes of keeping the park open.

“If we do not receive some significant help from the state in terms of public funding to make up for our loss of revenue, we’ll go through all of our reserves,” said Becker.

In an interview with WDSU, Becker said that if they do not receive the necessary funds soon they are going to have to make some “tough decisions” in regards to the maintenance of the park.

With the constant loss in revenue, City Park has dipped into almost 30% of their emergency savings to keep the park open, according to City Park officials.

The state of Louisiana still has not given any word a decision on whether or not they will grant City Park emergency funds to help them stay open. Amanda Frentz, the director of public relations for City Park, is nervous about the future of the park.

“So many people love and rely on the park for various reasons, and it’s frustrating not knowing what our future will look like,” said Frentz. “We’ve already had to furlough so many of our staff and we cannot guarantee how many more might lose their jobs.”

As of now, all park attractions, except for the Carousel Gardens Amusement Park, facilities, and most food locations remain open, but with either limited hours. Admission has been reduced to 25% occupancy for all attractions and facilities and sports fields are only allowed use for non-contact sports. All park bathrooms and children play areas, except for Storyland, have been closed. Storyland will also require a ticket purchase to limit admission. For a full list of hours and attractions, visit City Park’s website.

Some park goers, however, have not noticed the challenges City Park has faced and continue with business as usual.

“Other than the numerous signs and mask requirements and the Carousel being closed, I personally haven’t really noticed anything different in the park,” said Mckenna Greenleaf, a runner at the park.

Greenleaf has enjoyed coming to the park for the last two years and has been unaware of the challenges City Park has experienced.

“Honestly man, I had no clue all of this was going on. I come to the park off and on, but nothing really seems different. I’m not from here but when I came back to the city, the park seemed like it was back to normal. I guess you never really know what’s going on behind closed doors” said Greenleaf.

However, the closure of City Park’s major events has been a disappointment to some people.

Even with all of the setbacks, City Park still plans to host its popular celebrations in order to bring in more revenue for the future. As of now, City Park plans on hosting “Celebration in the Oaks.” However, for this Halloween, “Ghost in the Oaks” will be virtual.