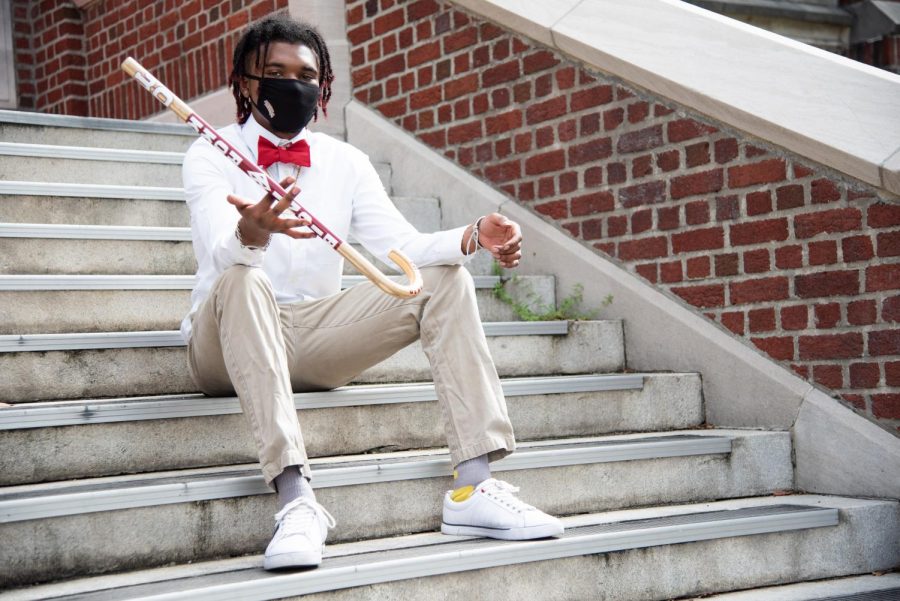 Before joining Kappa Alpha Psi, biological sciences major Sloan Brignac said he was a “not so humble” man. After joining the historically Black fraternity, Brignac said he became much more of a “team player,” but this year, Brignac, the only current member of the fraternity, is running a one-man show.

Due to COVID-19, Brignac said Kappa Alpha Psi’s recruitment went dead. People are recovering from the hits of the virus everywhere, and a few chapters at other universities even had to be shut down due to the virus, according to Brignac.

Brignac said he and his fraternity have been “punched in the jaw by COVID-19,” but that they’re just trying to come back and stay healthy.

Brignac said he hopes to recruit young men for Kappa Alpha Psi by spring. Right now, however, he’s just worried about “holding down the fort” and getting work done in and outside of the classroom.

Brignac’s main goal is to teach new members of Kappa Alpha Psi what he learned from those who have graduated or are in graduate programs at Loyola.

“I want to teach the young kids really just to know their worth and to know that they do mean a lot,” Brignac said. “It’s not really based on the skillset or where you come from; it’s based upon how hard you work, just that feeling of you have to grind everyday to get what you want. Nothing comes easy in the world.

Brignac said the town was a big center for racism and hate crimes during that time, and fraternities like Kappa Alpha Psi allowed black men to build a community on campus.

Brignac said the goal of Kappa Alpha Psi is motivating young black men to get new members involved in the community.

Brignac said that focusing on the education of the youth and helping out the community as a whole right now is what Loyola’s Kappa Alpha Psi chapter is focused on this year.

William Savoie contributed to this report.