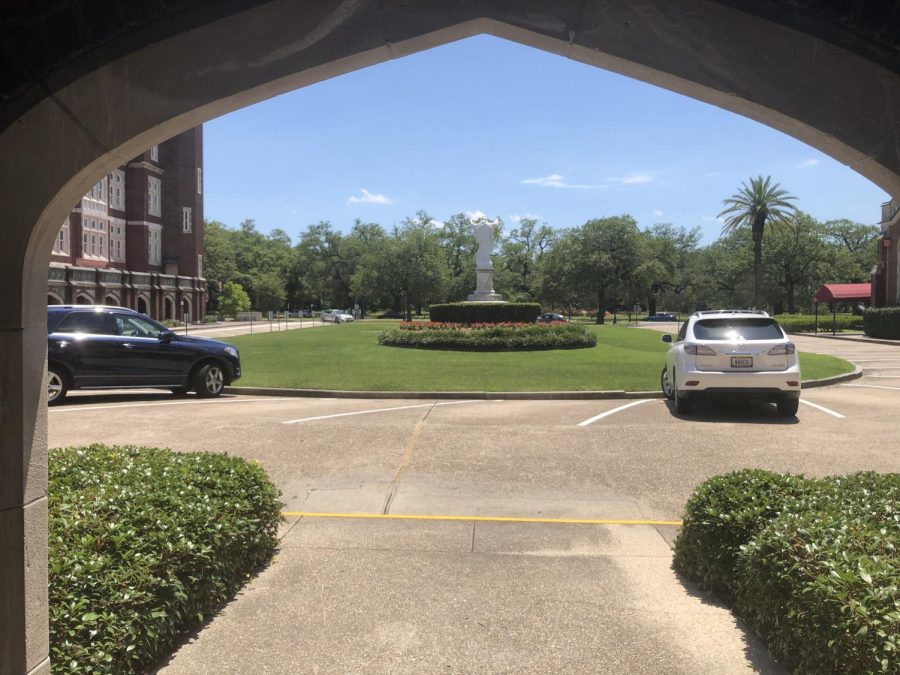 Four Loyola students were robbed at gunpoint at Audubon Park Tuesday night, according to a report from LUPD.

A campus-wide email from LUPD reports that the students were sitting near a fountain in the park around 9:30 p.m. when two subjects held them at gunpoint, ordering them to place their belongings on a nearby bench.

The subjects stole the victim’s cell phones and wallets and fled east toward Broadway Street, according to the crime alert.

LUPD, Tulane PD, and NOPD are all searching the area for suspects