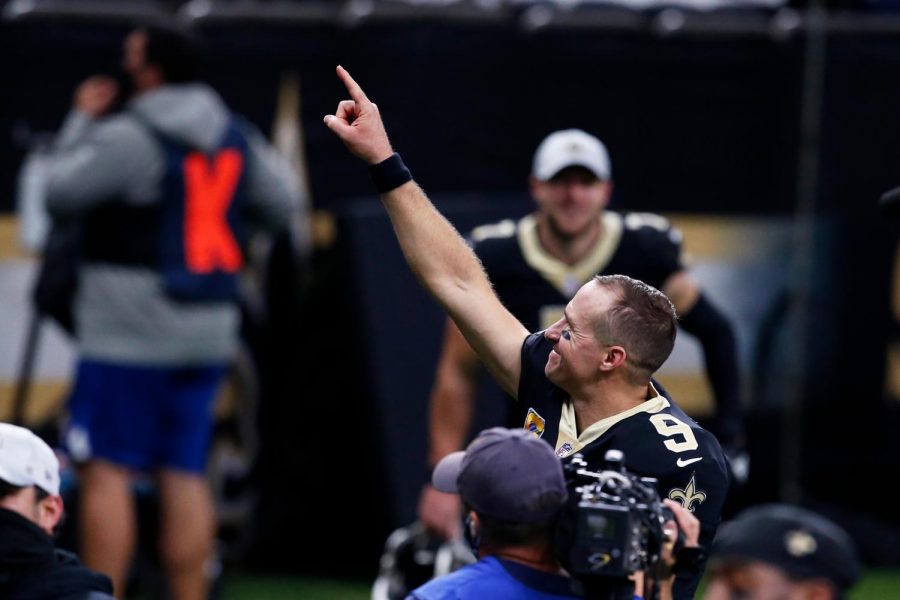 NEW ORLEANS (AP) — The New Orleans Saints will start having fans in the stands for home games after the mayor agreed with the team on a phased plan starting Sunday against Carolina.

The plan announced Tuesday will start with 3,000 tickets for Sunday’s game, increasing to 6,000 fans for November games with San Francisco and Atlanta and up to 15,000 in December for games against Kansas City and Minnesota barring any changes in local health and safety guidelines.

A limited number of tickets for players, the team and other required NFL obligations also were approved. Both the Saints and the mayor’s office reminded everyone to keep wearing masks and practicing physical distancing and hand washing.

“It is imperative as noted that everyone do their part to make sure all of the progress made by our community in our fight against COVID-19 is not lost and we have no setbacks,” the Saints said in a statement. “This plan is based on creating a healthy and safe environment for our fans to arrive, enjoy and depart Saints home games safely.”

Mayor LaToya Cantrell agreed with the Saints on the approach after fans were not allowed to attend the first three home games this season. The few hundred in the stands consisted primarily of privately invited family members of players, coaches or staff.

The Saints, who lost a home game to Green Bay, had started talking with LSU about playing at Tiger Stadium in Baton Rouge to get fans into the stands for their games.

Nine of the 14 NFL games last weekend had some fans in the stands, and Cleveland, Cincinnati and Houston also are among those who’ve had fans at games this season.