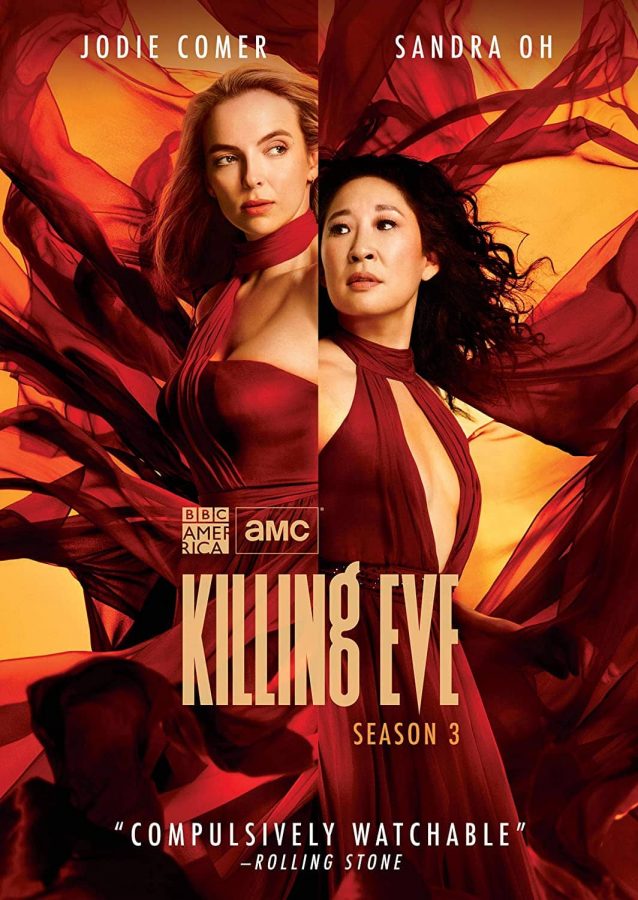 Halloween may be over, but streaming new content is still an exciting enterprise. From a zombie comedy to a female French director showcase, here are the films and TV shows to watch and stream this week.

The third season of the British dark comedy series continues the cat-and-mouse game between security officer Eve, played by Sandra Oh, and the psychopathic assassin Villanelle, played by Jodie Comer.

A standalone sequel to the 2016 horror film “The Boy,” this latest supernatural tale centers on a young family led by Katie Holmes’s Liza, who move into Heelshire Mansion, unaware that it’s haunted. Their young son Jude, played by Christopher Convery, soon makes a friend in the sinister, life-like doll he calls Brahms.

The 2020 American drama film from Kelly Reichardt focuses on a skilled cook, played by John Magaro, as he travels westward. He meets a Chinese immigrant, played by Orion Lee, and the two later develop a friendship as they embark on a successful business.

The Criterion Channel presents the films of French filmmaker Claire Denis. They reveal poetic flourishes of image and sound, as they tackle themes of societal alienation in a postcolonial world.

One of Denis’s featured works is her first film, 1999’s “Beau travail.” Based on Herman Melville’s novella “Billy Budd,” it centers on a former Foreign Legion officer as he reminisces about his time leading troops in the country of Djibouti.

The first feature from “Black Panther” director Ryan Coogler stars Michael B. Jordan as Oscar Grant. Based on real events, “Fruitvale Station” depicts events leading up to Grant’s death in 2009 at the hands of two police officers stationed at a train station in Oakland, California.

The 2015 American horror thriller from Jeremy Saulnier stars Anton Yelchin, Joe Cole, Imogen Poots and Patrick Stewart. “Green Room” centers on a punk band who find themselves under attack from neo-Nazis, after they witness a murder at a remote club in the Pacific Northeast.