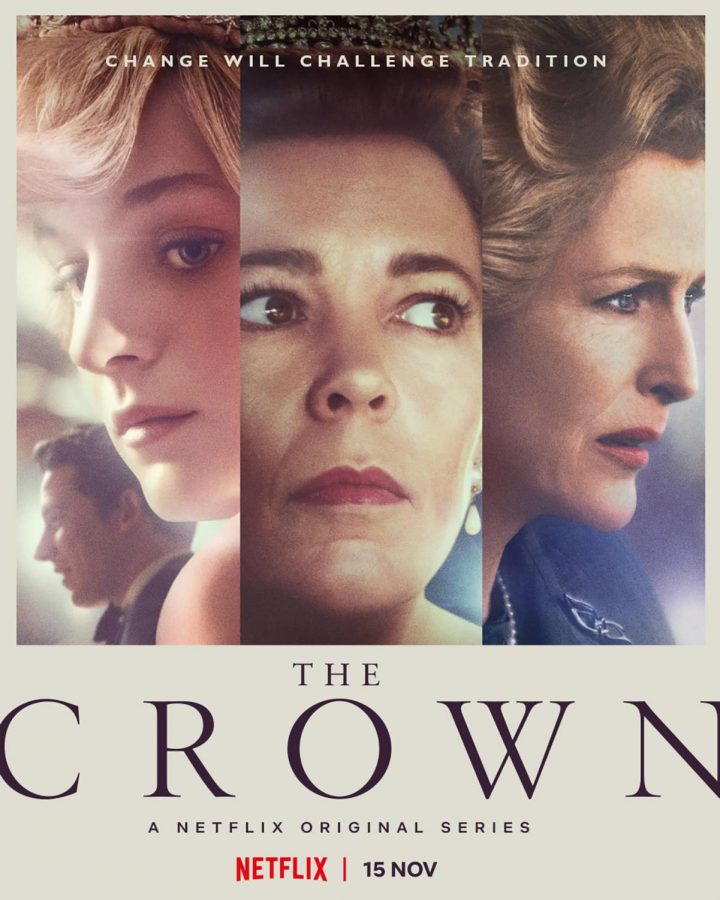 As we inch closer to the holidays, streaming services are ramping up for the season with exciting new content. From a new Netflix Christmas film to a new season of a historical drama, here are the films and TV shows to watch and stream this week.

Netflix presents a Christmas musical written and directed by David E. Talbert. “Jingle Jangle” centers on a toymaker played by Forest Whitaker and his granddaughter played by Madalen Mills as they construct a magical invention which may change their lives forever.

The ninth season of the anthology horror series from FX comes to Netflix. Set in the titular year, it follows a group of characters as they find themselves stalked by a serial killer in a remote summer camp. “AHS: 1984” is said to have been influenced by the slasher horror genre, especially from films such as “Friday the 13th” and “Halloween.”

Teenage climate activist Greta Thunberg is the subject of the latest documentary from Hulu. Directed by Nathan Grossman, “I Am Greta” follows her on her international crusade to raise awareness on the global issue of climate change and other environmental problems.

To watch “I Am Greta” on Hulu, click here.

Bringing a different take on the literary character, “Dolittle” offers an interesting adaptation with a large cast of voice actors.

Dr. John Dolittle, played by Robert Downey Jr., is a veterinarian living in Victorian England who has the ability to talk to animals. When Queen Victoria suddenly falls ill, it is up to Dr. Dolittle and his assortment of animal friends to go and find a cure.

The fourth season of the historical drama series from Netflix charts the reign of Queen Elizabeth II, played by Olivia Colman, in the latter half of the 20th century. New characters include Prime Minister Margaret Thatcher, played by Gillian Anderson, and Lady Diana Spencer, played by Emma Corrin.

Based on the graphic novel from “Watchmen” creator Alan Moore and David Lloyd, the 2005 dystopian film is directed by James McTeigue. “V for Vendetta” centers on a shadowy freedom fighter, played by Hugo Weaving, as he plots to overthrow a future British tyranny with the help of a young woman played by Natalie Portman.

The 1976 Philippine drama from director Lino Brocka stars Hilda Koronel as the eponymous character. Living in the slums of Manila, Insiang’s life is upended when her mother’s young boyfriend moves in with them.

One of Brocka’s greatest films, “Insiang” is a devastating portrait of urban poverty. It became the first Philippine film to be screened at Cannes Film Festival. The film was later restored in 2015 by Martin Scorsese’s World Cinema Project.