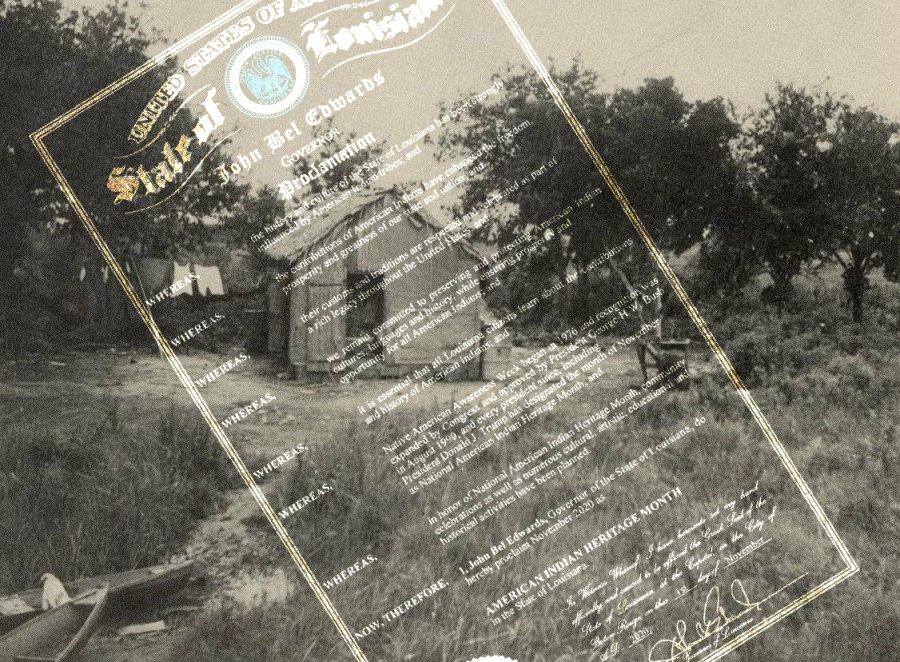 American Indians of Loyola, it is time to “Rock your Moccasins,” wear turquoise ribbons, celebrate resiliency and invite the Wolf Pack to explore the land of the Chapitoulas, or “river people.”

Native American students of Loyola began their journey in establishing an Indigenous Student Union a year ago. Students’ plans have since detoured due to dangers of COVID-19, but the organization is on its way to establishment.

“This organization is a goal of mine,” Russell said. “I’m determined to get it going.”

That being said, Russell said making a club during a pandemic is no easy task. After being offered a position as an RA on campus, Russell’s schedule has filled up.

“I am looking for someone who is willing to take over and let me help as much as I can,” Russell said.

An Indigenous Student Union at Loyola would be the first of its kind in Louisiana, while other universities have had Native American student organizations.

“Any organization that promotes and fosters a sense of belonging and representation of marginalized people is right in line with our values and social justice mission,” Perry said. “It helps us to work together in a spirit of cura personalis, (mind, body, and soul).”

Loyola’s Indigenous Student Union organization would aim to highlight indigenous students from all over the world.

“ISU will serve to connect the indigenous population on Loyola’s campus and spread awareness about indigenous culture and issues,” Russell said. “We’re hoping to do this through philanthropy, guest speakers, and cultural demonstrations.”

Indigenous Student Union co-founder, Madison Kiger, is looking forward to the progression of the organization’s founding.

Kiger said Russell has been working on an Indigenous Student Union constitution and member roster. Once complete, they will present ISU to SGA and the Director of Student Life and Ministry for their approval to become a registered organization on campus, according to Kiger.

Both founders are confident the Indigenous Student Union will happen, but they are in need of more hands.

Indigenous students have become more confident in the formation as their union as their culture is celebrated around them.