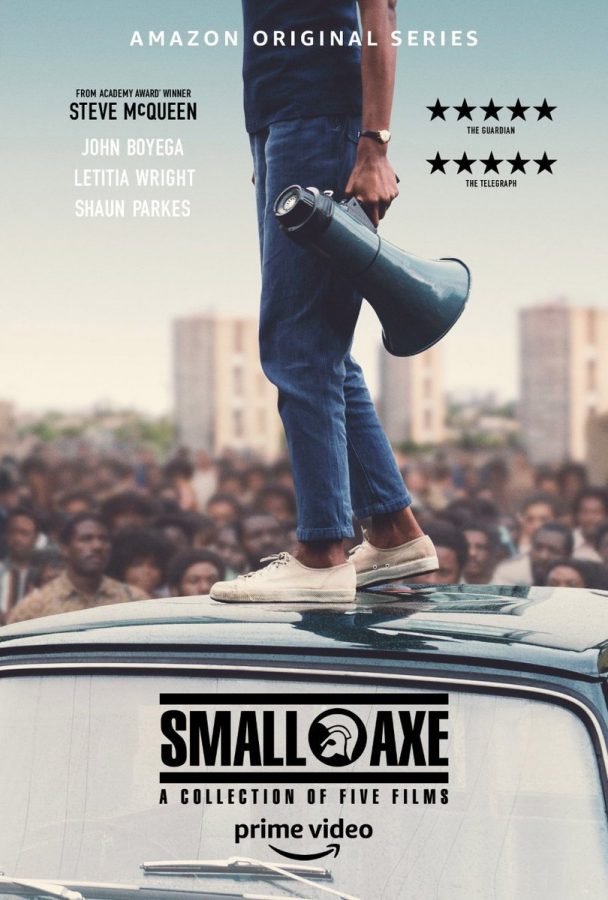 Thanksgiving break has just begun and streaming services are here to provide some exciting new content. Here are the films and TV shows to watch and stream this week.

The first film to be shown this week, “Mangrove,” stars Letitia Wright. It centers on a real-life trial involving the Mangrove Nine, a group of black activists charged for inciting a riot at the Mangrove restaurant in 1970.

Sarah Paulson stars in the 2020 suspense thriller from director Aneesh Chaganty. She plays Diane, a mother who has raised her only daughter Chloe, played by Kiera Allen, in isolation. However, Chloe begins to uncover dark secrets about her mother when she becomes more controlling towards her teenage years.

The 2020 sci-fi horror film stars Kristen Stewart, Vincent Cassel, Jessica Henwick, and T.J. Miller. They play a group of workers in an underwater oil drilling facility, who find themselves under siege from hostile creatures after an earthquake destroys the site.

Ron Howard directs the American drama film, based on bestselling author J.D. Vance’s memoir. “Hillbilly Elegy” follows Vance as a young Yale law student, who returns to his Ohio hometown after a family emergency. He grapples with his relationships with his mother, played by Amy Adams, and his grandmother, played by Glenn Close.

The latest drama miniseries from FX is based on the 1939 novel by Rumer Godden. “Black Narcissus” centers on a nun, played by Gemma Arterton, as she is sent to the Himalayas in order to establish a branch of her order with her fellow sisters. At the same time, she struggles to contain her attraction for a World War I veteran, played by Alessandro Nivola.

The miniseries features one of the final performances of James Bond and “Game of Thrones” actress Diana Rigg, who died last September.

Following the real-life story and scandal, “Bombshell” makes what was once a secret news to the public once again.

Kaley Cuoco stars in the latest TV miniseries from HBO Max, based on the 2018 novel by Chris Bohjalian. “The Flight Attendant” follows Cuoco as the titular character, whose one night stand turns up dead during her layover in Bangkok, Thailand. She finds herself questioned by the FBI as she tries to piece together what happened.