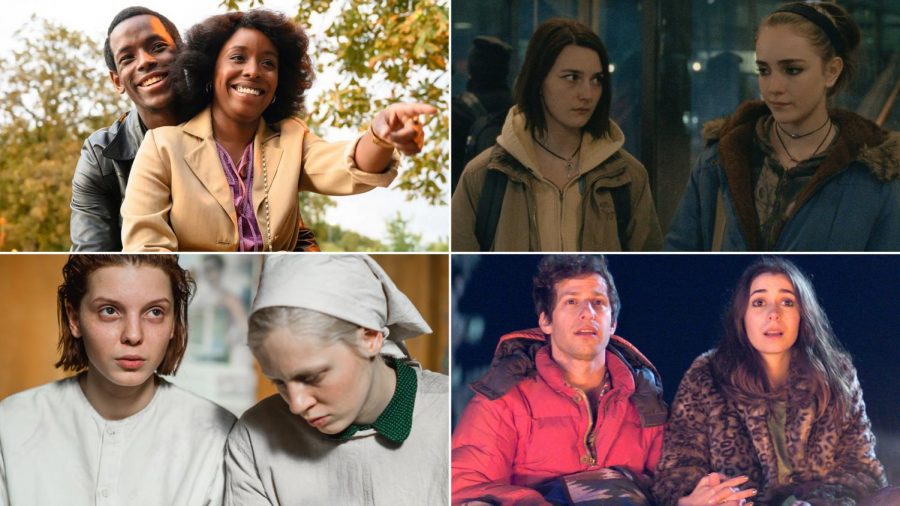 It was the best of times, and then it was the worst of times. History had been made when the class warfare thriller “Parasite,” directed by Korean auteur Bong Joon Ho, became the first foreign film to win the Academy Award for Best Picture. Sadly, that particular event feels like a blip on the horizon, as the COVID-19 pandemic then rendered everything, the film industry included, into a standstill.

Movie theaters are in danger of being shut down, as not even Christopher Nolan’s latest film “Tenet” “saved cinema” last September. Cutting their losses, major studios have postponed their planned blockbusters, such as the latest James Bond film “No Time to Die” and Denis Villeneuve’s long-awaited “Dune,” so many times that the average viewer has become too enamored with the pandemic to care.

However, the pandemic has certainly given streaming services an enormous opportunity to keep the stay-at-home public entertained. From previously planned blockbusters such as “Mulan” (now on Disney+) and “Wonder Woman 1984” (recently released on HBO Max) to indie films such as Hulu’s “Palm Springs,” it has become clear that streaming is the way of the future. Even the Academy has agreed to expand its options to include films released on streaming platforms; come next year, the next Best Picture might be a Netflix original.

In a year without blockbusters and awards season fodder, I proudly present the ten best films of 2020. In keeping with release guidelines, I have included films that are released in the United States this year. Most of the selected entries should be available on streaming platforms, as is the norm. Take the time to watch them all if possible, and have a worthy respite from the gloomy year that is 2020.

The fun and lighthearted existential tale starring Andy Samberg and Cristin Milioti has become a reflection of staying at home during the pandemic, especially in how every day seems to be the same.

Bradley’s documentary is epic and personal in equal measure. Featuring a Louisiana woman’s fight to release her incarcerated husband, it is an utterly transfixing chronicle of redemption and endurance. The story’s Loyola connection is just another reason to watch this masterpiece.

Part of the “Small Axe” anthology series, McQueen’s free-flowing sensory experience is a much-needed antidote to 2020 and its lockdown glory.

The Russian drama is haunting and captivating at the same time, as Balagov skillfully infuses a deeply moving tale of love into a grim snapshot of Russia in the days after World War II.

Kaufman taps into his existential side for a haunting puzzle of a film, which makes us face our fears about growing old and dying with regret.

Confronting death has never been this unique, thoughtful, and ultimately touching. Johnson films her titular father as he faces his impending demise, and the result is a candid one that asks us to accept death as part of life, and that parental love transcends the living world.

To stream “Dick Johnson Is Dead” on Netflix, click here.

A compelling look at American democracy in action, as a thousand teenage boys from Texas meet up in an experiment to create a representative government for a week.

Hittman’s empathetic film provides the touchy topic of abortion with a human face in Sidney Flanigan. It does so with an unyielding naturalism, coupled with some dreamy cinematography.

The deceptively simple yet captivating tale of the American dream features a skilled cook, a Chinese immigrant, and a prized milking cow.