Black Artists at Loyola make their mark in the music industry 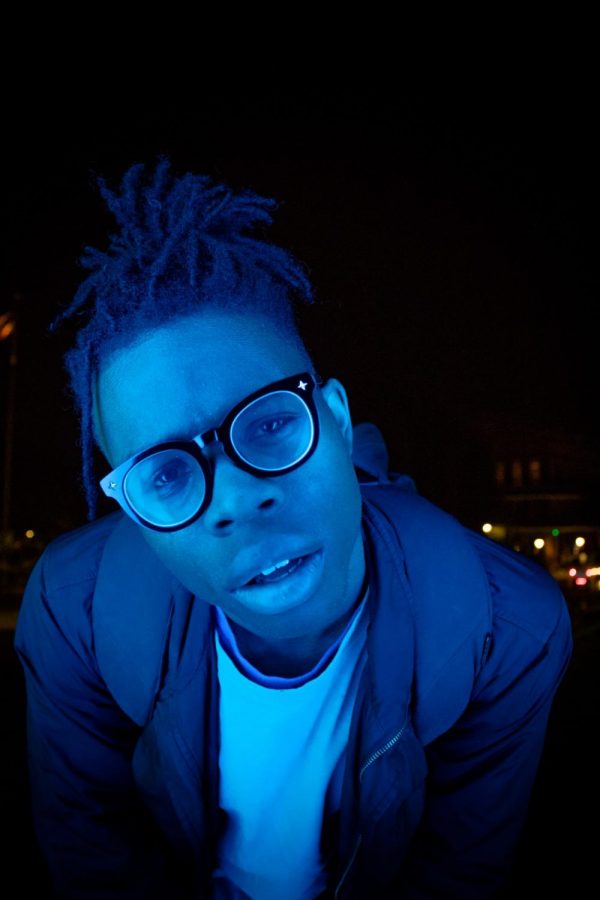 It all started at recess. Surya Ndedi, also known as Soleille, was upset that one of her friends could not play outside during recess, so she wrote a song about it.

“I sang the song to one of my friends, and she was like ‘I could hear that on the radio.’ And from the moment, she said that I knew that I had to get it on the radio,” Ndedi said.

Ndedi, a senior music industry studies major, was born in the United States, but her family is from Cameroon and Nigeria. As a result, she approaches her music from a different perspective. Ndedi uses her music to create a sound that she calls “Black Noise.” It is a combination of genres such as R&B, Hip Hop, Afro beats, Jazz and Gospel, to create one universal sound that defines Black music.

Not only is Ndedi an artist, she manages herself. She does all of her marketing, which includes emailing industry professionals, sending music to radio stations, submitting her music to playlists, etc.

“Being from South Carolina where there are few people who get a chance to do this type of stuff, I wanted to be an inspiration to other people to believe in themselves,” said Ritter.

At the age of 15, Ritter started making music in his mom’s basement. Since then, he has played the role of artist, producer, and engineer.

“I like pulling music from multiple places and trying to figure out how to make it one sound,” Ritter said.

Ritter is also a classically trained violinist. He uses his classical roots in music as well as influences from country and rock music. By drawing inspiration from multiple genres, he hopes to not ostracize anyone from listening to his music.

“My Blackness has shown me that you can be a part of a whole and still be unique,” Ritter said.

David Bibbs, a sophomore popular and commercial music and music industry studies double major, also known as D-Bibbs, wrote his first song at the age of 14.

“When I was younger, I felt like it was important to have a voice and speak on real life issues,” Bibbs said.

He developed his craft and skill through various music programs. He played the drums at the Alabama Jazz Hall of Fame, learned how to play the viola, and then attended the Alabama School of Fine Arts to further his studies.

“I use my passion to tell a story and talk about my hardships,” Bibbs said.

Black artists are sometimes “put inside of a box” and expected to create a certain type of music. However, David works hard to not be confined to a stereotype. He uses his voice to be relatable and real with his audience.

Music runs in Zahria Sims blood. Both of her parents play the piano and organ, so it was natural for Sims to have an ear for music.

“Music was always a part of my life and my upbringing,” Sims, a junior music industry studies major with a concentration in jazz performance, said.

Sims main goal with her craft is to create meaningful music for people. “I just want to write beautiful music that touches people,” Sims said.

Sims describes her sound as a “gumbo.” Her style is a fusion of Gospel, R&B, Jazz and Neo-soul.

“Without the Black legends that came before me, I would not be doing what I’m doing today,” Sims said.