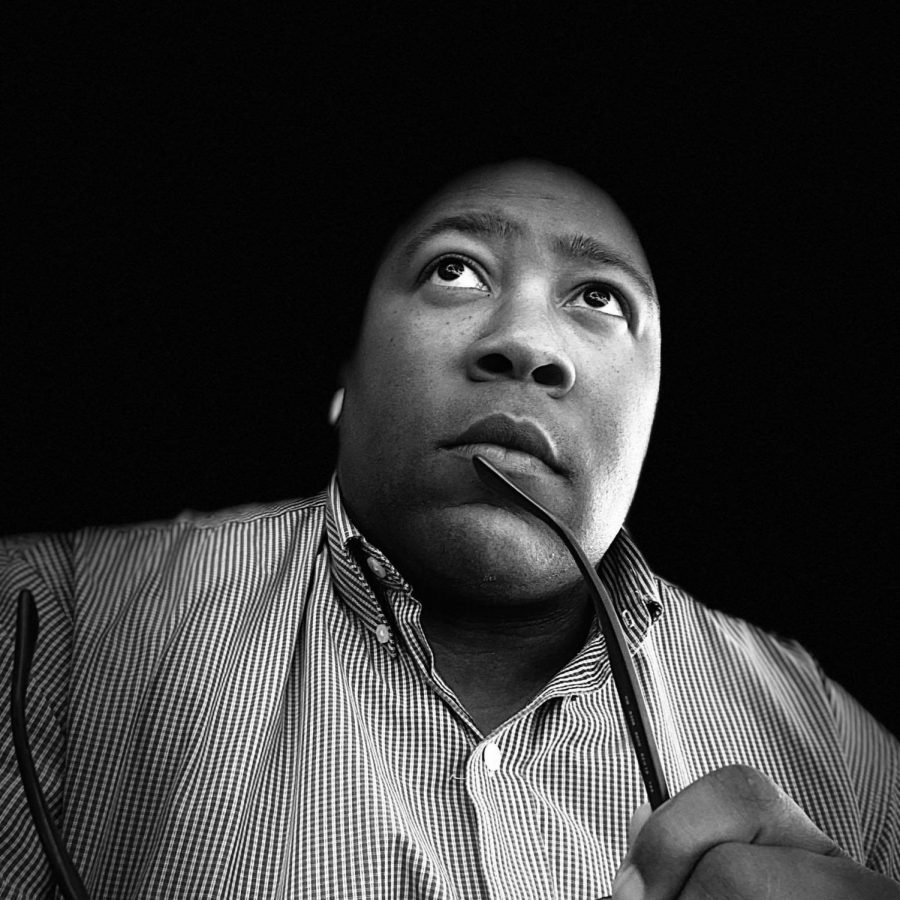 The officer killed Friday during a high school basketball game at George Washington Carver High School has been identified as Martinus Mitchum, 38, a member of Tulane University’s police force and a former Loyola University police officer.

Mitchum was shot and killed when someone tried to enter the gymnasium and ended up in a dispute with a staff member. Mitchum tried to intervene, at which point the man Mitchum was trying to escort from the premises pulled a gun and shot Mitchum, according to police.

The shooting occurred during an evening game against Warren Easton High School. Police said a suspect has been arrested in connection with the shooting.

Loyola’s Chief of Police Todd Warren said that although he did not know Mitchum personally, many officers at Loyola were close friends with Mitchum and are mourning his loss. Warren said he is praying for Mitchum’s family.

“We’re heartbroken,” Warren said. “We as a law enforcement community feel the loss every time an officer is taken from us, especially in such a senseless unnecessary act.”

He had also previously worked in Algiers as an administrator and director of the football and basketball programs at Landry-Walker High School, according to his LinkedIn.