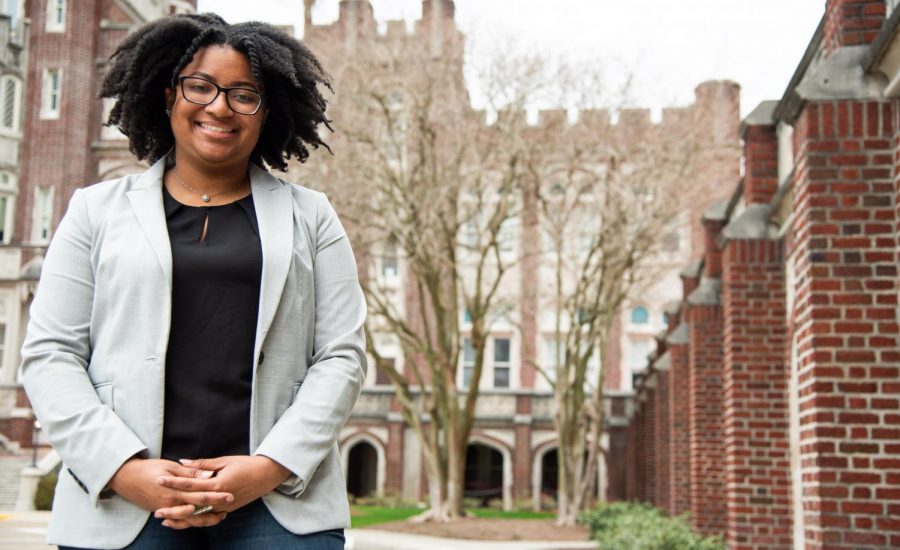 Homecoming is set to bring together the Loyola community from a safe distance this spring, and senior homecoming chair Michaela Jones said she believes this is exactly what students need.

Homecoming is the tradition of welcoming alumni and current students to celebrate an organization. At Loyola, homecoming will bring students together while closely following safety guidelines amid the COVID-19 pandemic, according to Jones.

Homecoming 2021 events will have an attendance cap of 50 students, along with health monitors present to ensure CDC guidelines are followed, according to Jones. Despite the changes in events due to COVID-19 making, students can rest assured events like the bonfire, mass and movie night, will be back again this year, Jones said.

There will be a mixture of in-person and virtual events for homecoming week which will run from March 7 to March 12. There is also a possibility that events will happen in sessions to allow more students to attend, according to Jones.

For those students who can’t come to campus, Jones said she is trying to make them feel as connected as possible. Remote attendees will still have the opportunity to win prizes and participate virtually in events like the bonfire, mass and movie night, Jones said.

JaQuille Collins, the associate director of Student Life and Ministry, who is advising the homecoming committee, said that as with all University Programming Board events so far this year, contactless student check-ins and temperature checks are some of the safety precautions planned.

One major in-person obstacle Jones said the team is facing is dancing and how that will work while socially distancing. Dancing six feet apart is an unusual concept and one Jones said her and her committee will be working on in the weeks leading up to homecoming.

“Everything we do is really heavily student-led, and changes that we make heavily student led, and so that is what I want to emulate throughout this,” Jones said.

Along with the 16 students on the homecoming committee, several student organizations are set to be involved in the week as well, such as the Student Government Association, the United Brothers Association, and A La Mode, according to Jones.

Jones said she has always wanted a traditional American homecoming experience and hopes to replicate that with Loyola’s homecoming 2021.

“My high school didn’t have that, and my friend goes to Xavier so seeing their homecoming, seeing Tulane’s, Loyola needs something for themselves,” Jones said.

This desire was what initially pushed Jones to work as co-chair of events under Zontré City, who ran homecoming in 2020. Jones believes after being in a global pandemic for over a year now, homecoming this year is especially important to bring Loyola together.

As her four-year journey is coming to an end at Loyola, Jones said she “wanted to go out with a bang.”

“Seeing this last year, and just how excited people got, I think it can become something much bigger,” Jones said.