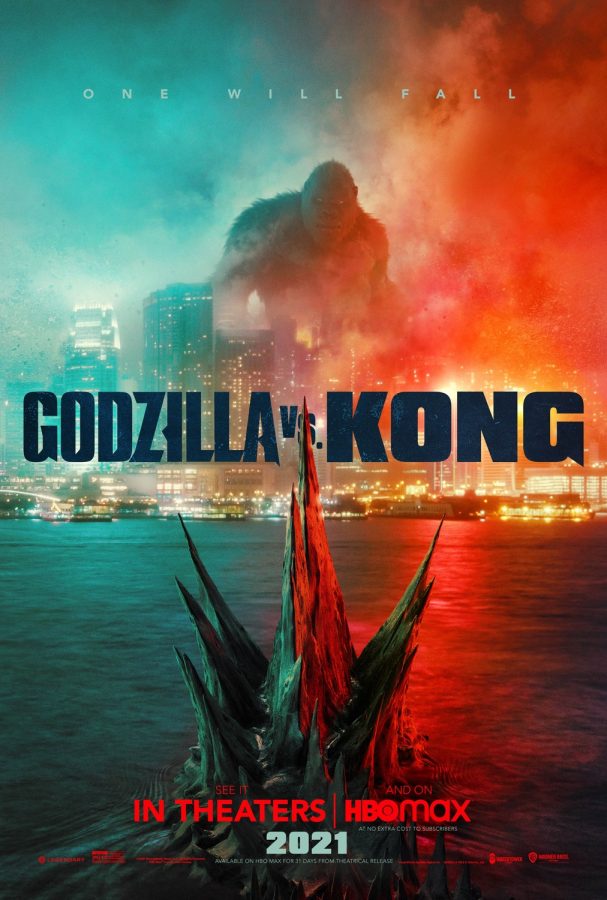 It’s yours truly’s birthday this Friday, and what’s a better way to celebrate than to recommend some great films from each major streaming service? Here are the films to watch and stream this week.

Two mythical beasts battle for Earth in the American monster film from Warner Bros. “Godzilla vs. Kong” is part of the MonsterVerse, and is the long-awaited sequel to 2017’s “Kong: Skull Island” and 2019’s “Godzilla: King of the Monsters.” It stars Alexander Skarsgård, Millie Bobby Brown, Rebecca Hall, Eiza González, and Demián Bichir.

Directors Josh and Benny Safdie make their first big break into the indie world with the 2017 American crime thriller. “Good Time” stars Robert Pattinson as a bank robber who attempts to free his mentally challenged brother, played by Benny Safdie, from police custody.

To stream “The Handmaiden” on Prime Video, click here.

Mads Mikkelsen stars in the 2020 Danish comedy-drama from director Thomas Vinterberg. He plays a high school teacher who, along with three of his colleagues, tests out a theory about improving their lives by maintaining a constant level of alcohol in their blood.

“Another Round” was recently nominated for Best Foreign Language Film and Best Director for Vinterberg (a first for Denmark) at this year’s Academy Awards.

Stanley Kubrick directs the 1975 period drama based on the novel from William Makepeace Thackeray. Set in the 18th century, “Barry Lyndon” centers on its eponymous protagonist (Ryan O’Neal), an Irish opportunist who climbs his way up the social ladder. He eventually marries a rich widow, played by Marisa Berenson, and assumes her late husband’s aristocratic position.

“Barry Lyndon” is known as one of Kubrick’s underrated yet exquisitely detailed works. It has won four Academy Awards for score, costume design, art direction, and cinematography.

Greek filmmaker Yorgos Lanthimos co-writes, co-produces and directs the 2015 surreal black comedy film. “The Lobster” is set in a dystopian world, where single people are given 45 days to find romantic partners or otherwise be turned into animals. It stars Colin Farrell and Rachel Weisz as singletons who attempt to form a relationship.

Belgian filmmaker Chantal Akerman directs the 1975 arthouse film. “Jeanne Dielman” features three days in the life of the titular housewife, played by Delphine Seyrig. Her daily routine is presented in a methodical way, which later makes a slight change a cause for concern. The film was later regarded as a cult classic in the history of feminist cinema.

Before “1917,” there was “Victoria.” The 2015 German crime thriller from director Sebastian Schipper stars Laia Costa as a young Spanish woman who becomes involved in a bank heist. “Victoria” was shot in a single continuous take, which accounts for its frenetic sense of tension.