“Malcolm and Marie” is captivating and well-written 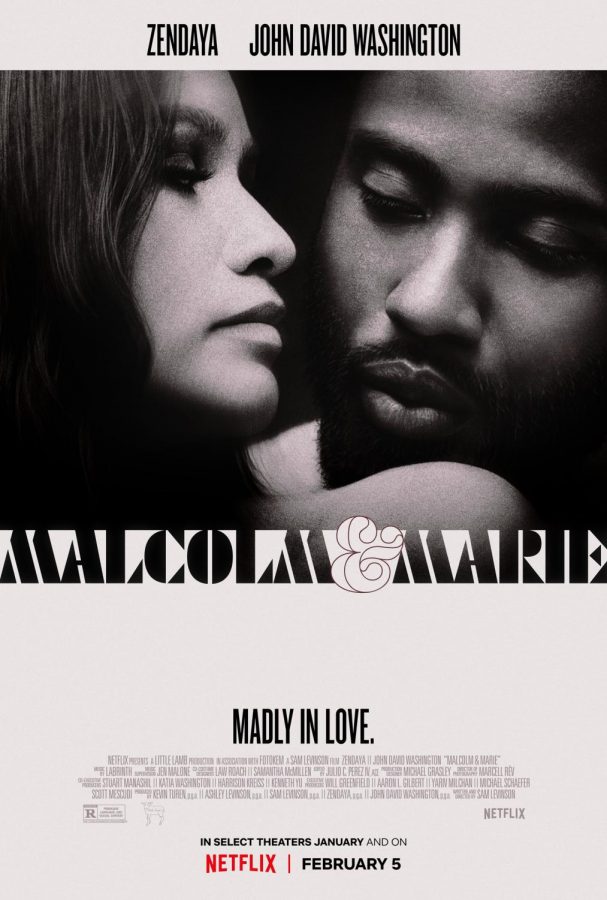 I have never been one to watch black-and-white movies, but I stuck it out for this particular one. It was definitely worth it. Written and directed by “Euphoria” creator Sam Levinson, the Netflix original film “Malcolm and Marie” was captivating and very well-written. The only actors in the film were Marie, played by Zendaya, and Malcolm, played by John David Washington.

The film starts with the couple coming home from an awards show. Their house has its own identity with an angular architecture, huge glass windows and a gorgeous interior that adds so much to the movie scenes. The couple gets into an ongoing argument after Malcolm fails to acknowledge Marie as his muse who inspired a movie he created.

Zendaya and Washington’s chemistry is top-notch. The fictional couple’s switches from hardcore rage to playful banter are so natural and take the audience on an emotional roller coaster. Although I enjoyed every second of “Malcolm and Marie,” it was emotionally draining. I was exhausted by the end and I can honestly say that I would never voluntarily watch it again. It was almost two hours long of watching this beautiful couple bicker back and forth.

I think the film perfectly captured the true nature of relationships. The love and dislike you can have for someone at once is shocking. In today’s society, many people have misconceptions of what relationships are really like because of social media’s “picture-perfect” portrayal. This movie was definitely a shake back to reality.

Malcolm and Marie’s relationship was this constant push and pull. One minute, things seemed fine, but the next, they were taking harsh and belittling jabs at each other, the type of jabs that make you rethink your entire existence. The hardest part was trying to figure out whose side you were on.

At the end of this film, I realized that no matter how well you know or love someone, you will never get a full understanding of their emotions or what they want. All Marie wanted was Malcolm to say two words, and he never budged to utter the words until the end of the movie.

Some interesting topics the movie also covered were the male gaze, the White savior complex, the “woke White person,” and the centering of Black art around racial tension in society. For instance, Malcolm’s movie was about a young woman who struggles with an identity crisis and drug addiction. The fictional critics who wrote a review on Malcolm’s piece automatically centered his work around the racial issues that Black women face seeking medical treatment because he is a Black man.

This is similar to what most film critics do in reality to make themselves seem more “woke” and socially in tune. This is something that I never noticed, and I am glad the film brought awareness to that issue. It is very unfair to most Black creators that their work is automatically centered around racial tension and struggle when Black people actually have more layers to their everyday lives. Why could Malcolm’s movie not simply be about a young woman who struggles with drug addiction and an identity crisis? It is problematic to assume all Black art is about racial tension because it centers the attention around the oppressor (usually a White person).

Overall, “Malcolm and Marie” was excellent. Watching it all unfold was worth every second.

Click here to stream Malcolm and Marie on Netflix. 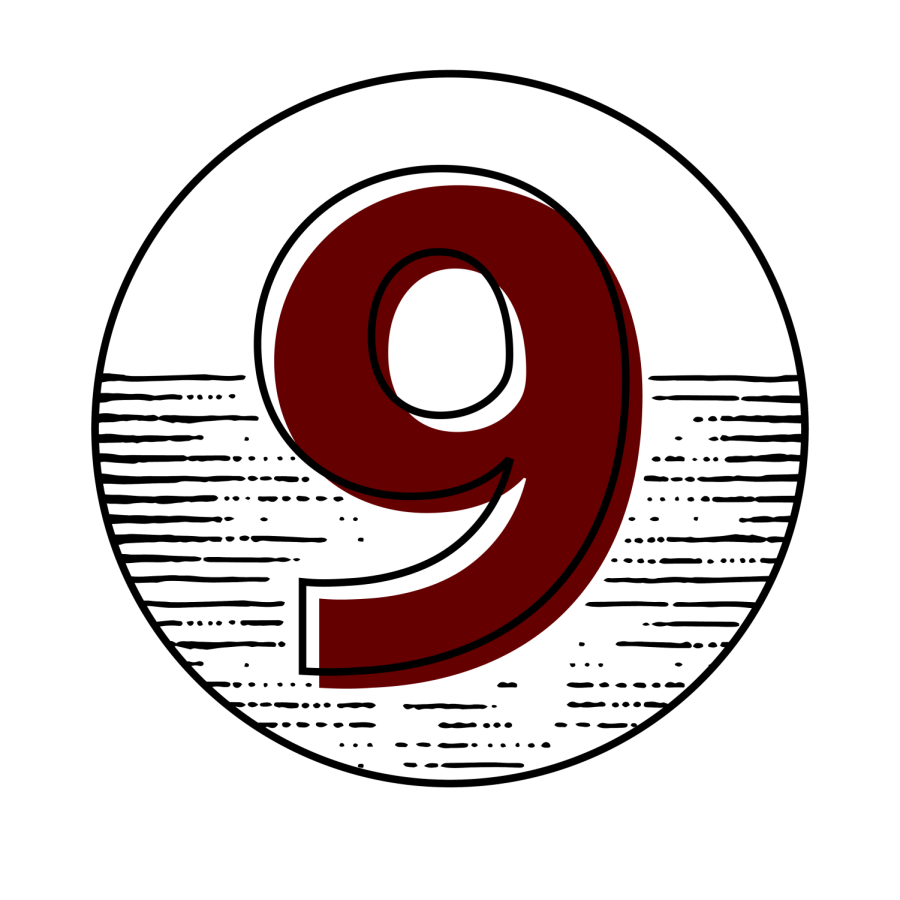