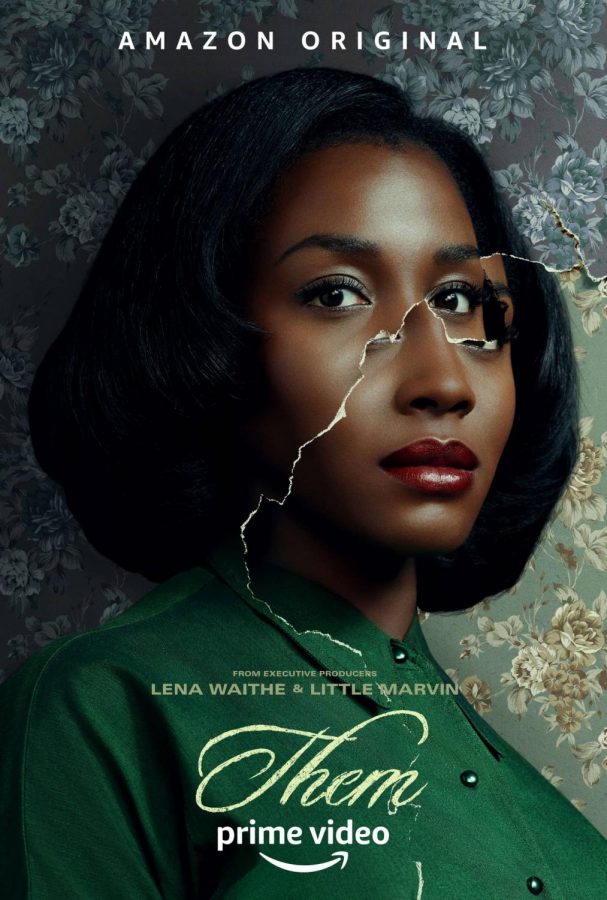 At a loss as to what to watch at home, in school or everywhere? Here are the films and TV shows to watch and stream this week.

Amazon Studios presents a new horror anthology series from creator Little Marvin and producer Lena Waithe. “Them” explores terror in America, and the first season, titled “Covenant,” focuses on a Black family in the 1950s who moves from North Carolina into an all-white Los Angeles neighborhood. They later find themselves targeted by sinister forces next door and otherworldly.

The American science fiction film stars Tye Sheridan, Lily-Rose Depp, Fionn Whitehead and Colin Farrell. “Voyagers” follows a crew of astronauts on a multi-generational mission as they descend into paranoia and madness in deep space.

“Voyagers” is now available in theaters.

Melissa McCarthy and Octavia Spencer star in the American superhero comedy film from Netflix. They play two estranged best friends who must team up as an unlikely crime-fighting superhero duo and save Chicago from the super-powered Miscreants and The King, played by Bobby Cannavale.

The 2020 American superhero horror film from director Josh Boone is the thirteenth and final installment in the X-Men film series. “The New Mutants” stars Maisie Williams, Anya Taylor-Joy, Charlie Heaton, Blu Hunt and Henry Zaga as a group of young mutants held in a secret facility who fight to save themselves.

HBO presents a new science fiction drama series from creator Joss Whedon, who later stepped down and was replaced by Philippa Goslett. “The Nevers” centers on a gang of Victorian women with unusual abilities who deal with relentless enemies and a mission that might change the world.

Paul Thomas Anderson writes and directs the 2012 American psychological drama film. “The Master” stars Joaquin Phoenix as a struggling World War II veteran who gets into a religious movement called “The Cause” and its charismatic leader played by Phillip Seymour Hoffman.

“The Master” premieres April 15 on Netflix. Click here to watch.