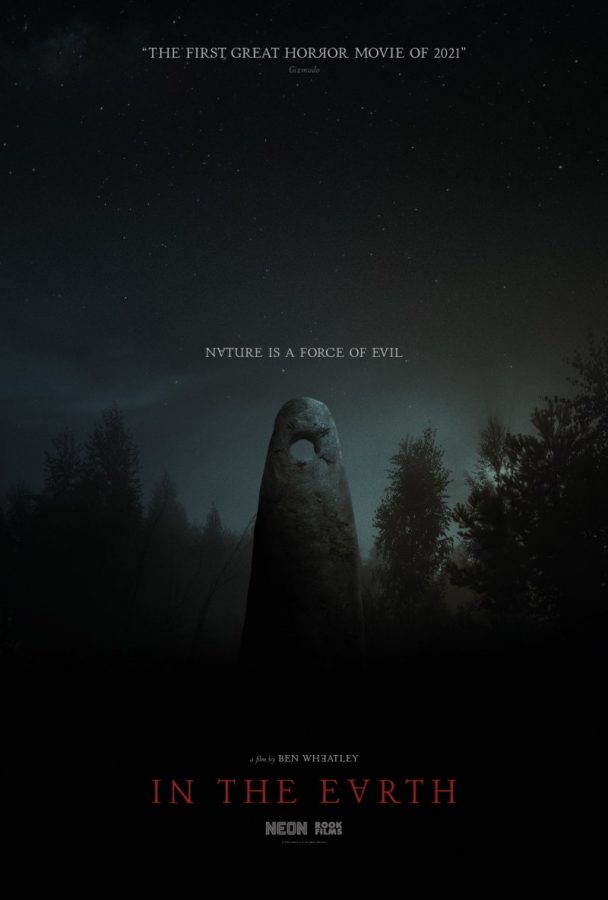 It’s the weekend, and streaming services and theaters got you covered with great new content. Here are the films and TV shows to watch and stream this week.

“Kill List” director Ben Wheatley writes and directs the horror film, which recently premiered at this year’s Sundance Film Festival. Set during a mysterious pandemic, “In the Earth” sees a scientist and a park scout venture deep into a forest that comes alive around them.

“In the Earth” is now available in theaters.

“Gunda” is now available in theaters and on demand.

Anthony Mackie and Jamie Dornan star in the 2019 sci-fi thriller. They play two New Orleans paramedics as they investigate a series of horrific deaths linked to a designer drug that provides bizarre, other-worldly effects.

Sofia Coppola writes and directs the 2010 drama film. “Somewhere” stars Stephen Dorff as newly famous actor Johnny Marco, who he spends time at a retreat in Hollywood recuperating from a minor injury. His 11-year-old daughter Cleo, played by Dakota Fanning, later joins him, and they spend time together.

Kate Winslet stars in the latest crime drama miniseries from HBO. She plays a local Pennsylvania detective who investigates a murder while trying to keep her life from falling apart.

One of them is the 2012 psychological drama “Apparition.” Sandoval’s second feature centers on a group of nuns living on an isolated monastery, as they deal with then-President Ferdinand Marcos’s declaration of martial law.

“Apparition,” along with Sandoval’s 2011 directorial debut “Señorita,” is available April 21 on The Criterion Channel. Click here to watch.

Netflix presents the science fiction thriller film from co-writer and director Joe Penna. “Stowaway” stars Anna Kendrick, Daniel Dae-Kim, and Toni Collette as crew members of a spaceship headed for Mars. They discover a stowaway aboard that sets off a series of unintended consequences.

“Stowaway” is available April 22 on Netflix. Click here to watch.