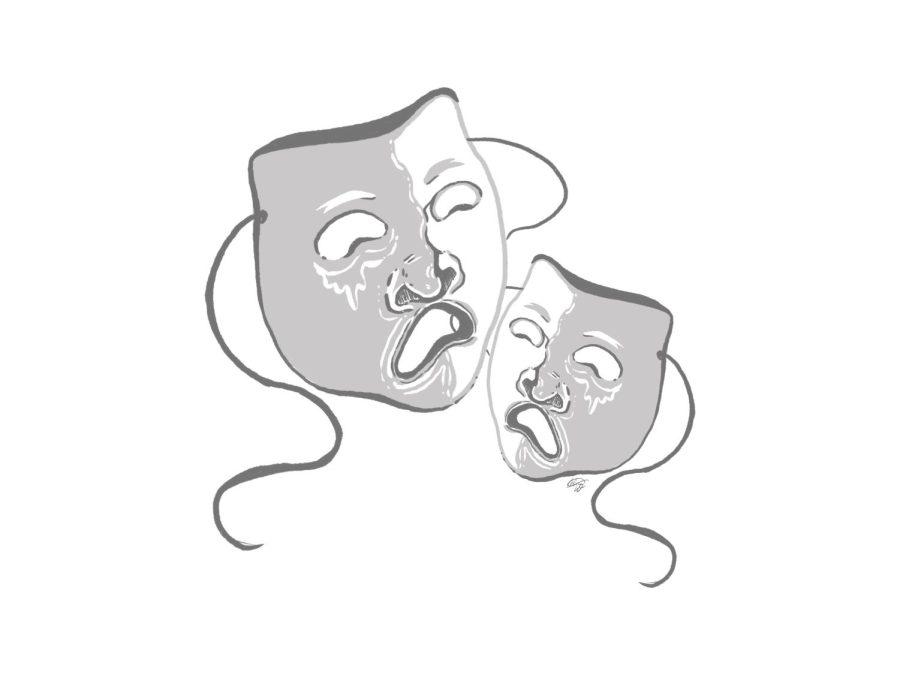 I just quit a show for the first time in my life. I’m not a quitter. I stick things out, no matter how tough the situation. I’ve always been taught to power through things, to toughen up, and to stay on a production no matter how overwhelming, distressing, or triggering the environment can be for you. That’s how you prevent the disappointment of those who have hiring power and establish your reputation — at least that’s what theatre artists are usually told.

But I’ve learned in the past few weeks that staying in an unhealthy environment is the quickest way to kill your love for the craft. I was overwhelmed during the first week of rehearsals for this production and it was making me miserable. I would look at the performers on the stage and instead of feeling that usual excitement I feel as a stage manager, all I felt was miserable.

I was miserable for a lot of reasons and quitting freed me from that feeling. It was astounding, this sudden ability to quit something that didn’t feel right. I didn’t think quitting was a possibility in the arts. Artists rarely quit because getting the opportunity to work on a production can sometimes feel so rare that quitting, no matter how bad the environment, feels like an insult to the opportunity.

Theatre is so personal and I think we as theatre artists feel we can’t leave a show that isn’t working for us. While a member of a production leaving does affect the final product, especially the later on you leave in the process, I’m learning that it’s more important to prioritize your mental health over the art. Of course, the earlier you quit in the rehearsal process, the easier it is for a production team to cope with your loss. I would advise not quitting the day before opening night, but sometimes drastic times call for drastic measures.

Something a lot of us theatre artists do is overwork ourselves. We sign on to work on multiple productions at once because it’s the best way to make connections and prove ourselves. This seems like a good idea in theory, giving us the opportunity to develop our skills, but there are always a few weeks where burnout is inevitable.

Don’t be afraid to step away from a production if you sense that burnout on the horizon.

Other times, a production just isn’t the right fit. Working on the show won’t feel right because one of the members of the cast and crew or something about the theatre company is off or even the play itself isn’t sitting well with you. Staying in a situation like that is a surefire way to taint your love of theatre and make you forget why you even do it in the first place.

Whether you need to step away because you’re feeling overwhelmed and overworked or someone in the production is making you uncomfortable, it’s okay to prioritize yourself over the product. Nobody does their best work when they’re not feeling like themselves.

I’d like to think theatre is moving in the right direction and prioritizing mental health over sticking with an unhealthy project. I see theatre companies and theatre artists constantly talking about the importance of mental health. I just hope when actors and techies and designers start prioritizing themselves that theatre companies listen to what they have to say with an open mind and don’t write them off as quitters.