Arabi home thrown from its foundation during tornado 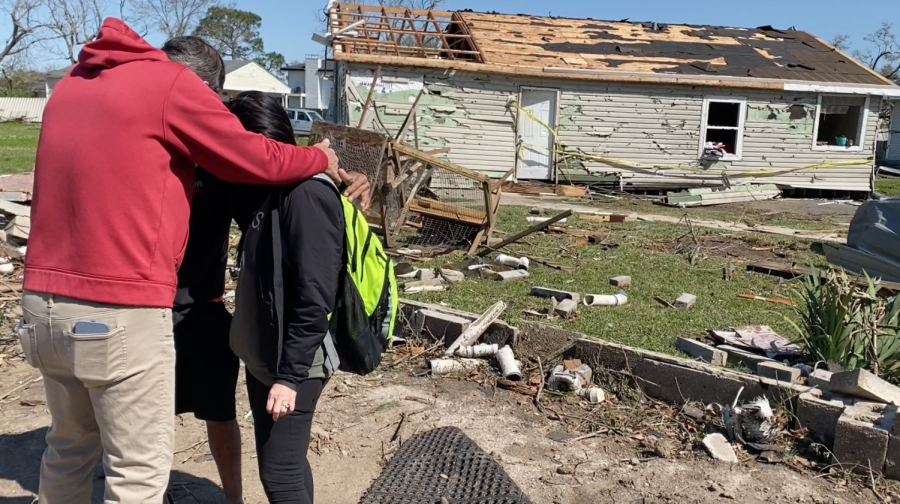 The home of the Burke family was ripped from its foundation on the evening of Tuesday, March 22 as a tornado tore through Arabi.

James Burke said his 22-year-old daughter was trapped under her bedroom furniture after the storm and suffered severe hemorrhaging as a result, but that she is now in stable condition.

The community has rallied in support of the Burke family, but the family said they will accept any help they can get to recover from the aftermath of the storm.