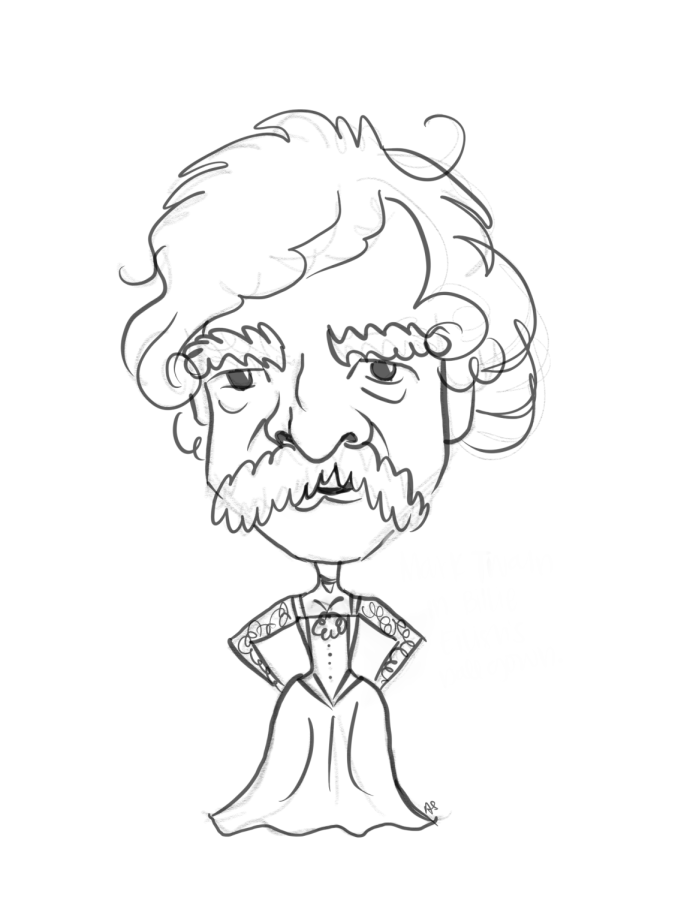 Welcome to fashion’s biggest night: the Met Gala, where celebrities and designers show off their art and status to their wealthy peers. This year’s Met Gala theme was “In America: An Anthology of Fashion” and “Gilded Glamour.” But what does this mean?
First, let’s talk about the Gilded Age. The term was coined by Mark Twain in the late nineteenth century to describe a time of “flashy materialism and overt political corruption.” It took place between the end of the Civil War and the beginning of the twentieth century (so Kim Kardashian, your Marilyn Monroe dress is a tad late to the party).
The word “gilded” means to be covered in gold, which many definitely were, don’t get me wrong. But the emphasis is on COVERED. Twain meant for this to represent places like New York that were glamorized for their industry and capital while COVERING the poverty in the working class that wealthy industrialists were building from.
And what better night to show this than the Met Ball?
We see a beautiful Gatsby-worthy party full of high luxury and opulence. But do the A-list attendees actually understand the theme (let’s be honest— do they ever)? I believe this year’s sparkly display of ignorance was the most unintentional on-par Met yet.
Twitter is erupting with fans raving about how their favorite celebs “understood the assignment.” But did they really?
Several celebrities, such as Kourtney Kardashian, admitted to not following the theme— let alone not knowing there was one in the first place.
While many showed out in full corsets, shiny gold, and white ties with suit tails, it seems like many designers weren’t quite sure about the difference between the Golden Age of Hollywood and the Gilded Age.
However, some got it and got it well. Actor David Harbour even cracked a few historical jokes, saying he was an “industrialist.” Gabrielle Union had red beads in her hair that represented the bloodshed of Black people in the U.S. Journalist Hamish Bowles gave a nod to designers and immigrants that have contributed to the world of fashion amidst the turmoil in Ukraine.
Curator of the Metropolitan Museum of Art’s Costume Institute Andrew Bolton wanted to showcase the works of these people and “represent the dichotomy of the Gilded Age of New York.”
Most notably, host Blake Lively’s gown gave homage to New York and the Statue of Liberty, symbolizing its inclusivity and the influx of immigrants at the turn of the century. It’s almost like every designer and garment worker there was an immigrant… oh wait – if only the majority of the partygoers understood that the theme went beyond the sparkles, but I’ll give them credit: it was a flawless portrayal of the Gilded Age that we’re all still living in.