OPINION: A24 deserves the hype 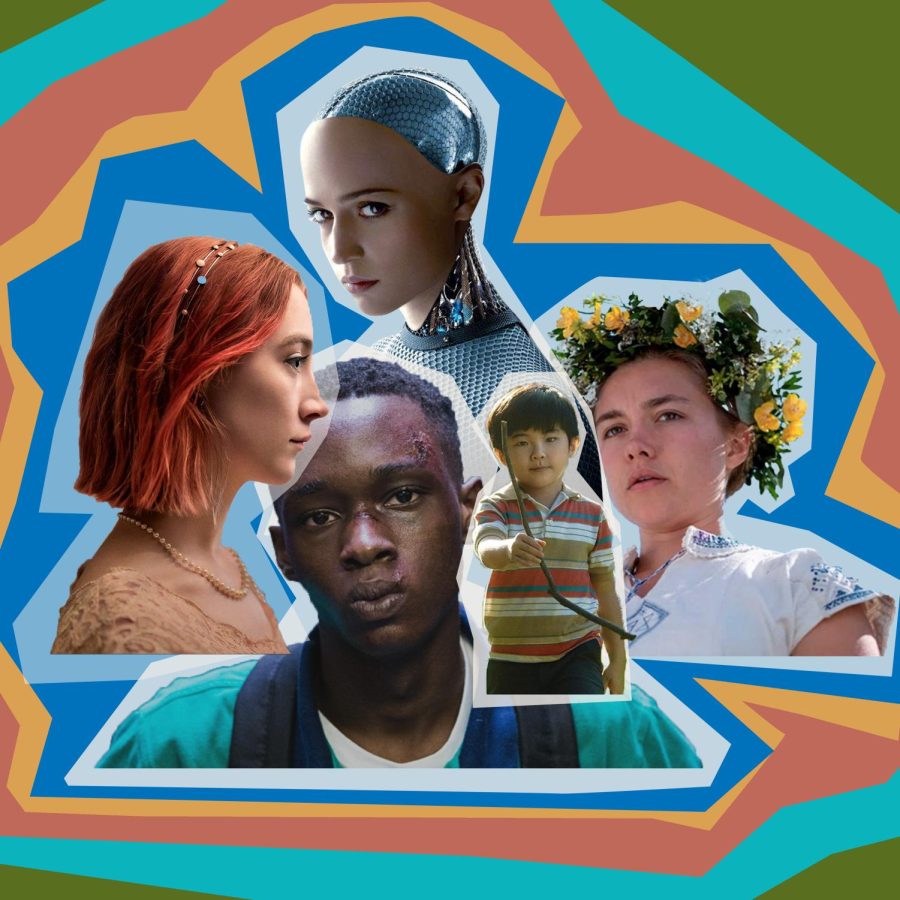 Being somewhat of a movie fanatic, I would say I’ve watched a lot of movies — an immeasurable amount. Some are good, some aren’t so good, and I’m usually pretty critical of what I spend my time watching.

What undoubtedly sticks with me every time, though, is the magic that is A24.

Founder of A24, David Katz, named the film and distribution company after the Italian highway by the name of Autostrada 24. In a GQ interview, he explained that he was driving on this highway when he had a moment of clarity that eventually turned into A24.

In a way, discovering A24 was a moment of clarity for me. It was my Autostrada 24 because I had never seen something that was able to express my thoughts, feelings, and experiences in such an accurate and fulfilling way.

A24’s unconventional and quirky stories are entertaining, all the while resonating on a very personal level, especially for someone still growing up and witnessing the triumphs and trials of life firsthand. The tragedies that we all face— heartbreak, loss, and trauma are portrayed in a way that makes you feel a little less alone in what you’ve been through.

On the flip side of this, experiences that make us grow, like love and friendship, are depicted in a beautiful, truthful way.

This is what drives the magic that is A24— its unapologetic approach in tackling the hard and raw truths we all collectively experience as humans. Its stories don’t care to conceal or hide from the ugly messes that are a part of life, but rather, take them on as they are.

Its appeal doesn’t lie solely in the breathtaking visuals or talented actors the company has a reputation for. Its appeal lies in its ability, its mission, really, to give into the honest, deep, and sometimes, dark thoughts and feelings we have as human beings and to embrace them as they are.

Grasping and communicating the things we go through with raw emotion isn’t easy to do, yet this production company has managed to do it effectively.

A24 is well-known, sure, but it does not receive half the credit it deserves.