Column: Unilateral action in Syria is not the answer 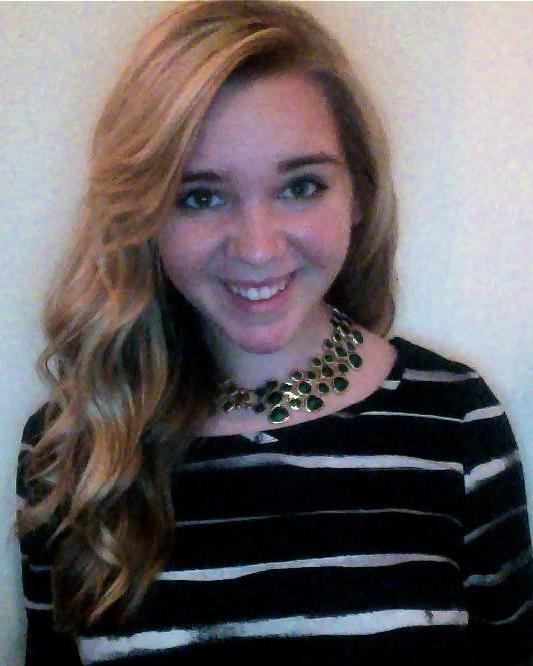 Something needs to be done. Syrian civilians cannot keep dying at the hands of their government and as a cost of a rebellion. CNN reports that more than 100,000 Syrians are dead and millions more are displaced internally or as refugees in neighboring countries. Now, the use of chemical weapons is only the newest strike hitting Syrian civilians.

CNN reports that, in March 2011, Syrian citizens began protesting the government and its brutal actions against teenagers in Daraa who had tagged various buildings with anti-government graffiti. CNN also reports that these protests began as demonstrations against the institution of government; by August, however, it had intensified to a rebellion against the Assad regime at large. According to CNN, in spring 2012, this standoff between the rebels and the government undoubtedly had turned to a civil war in which the government attempted to crush any dissent through the harshest of means.

The U.S., however, cannot act as the universal jury and judge of a nation’s breach of international policy. While I agree with President Obama that the use of bioweapons is an international red line, not an arbitrary line that the U.S. has set, I do not believe that the U.S. ought to be the unilateral actor in preventing it.

I think the president’s plan is the moral equivalent of killing your neighbor, because everyone in the state agreed that murder was a capital offense and you determined that he killed your neighbor. Just like the act of capital punishment for your neighbor’s actions would be justified according to your state’s principle of justice, the act of preventing the use of chemical weapons is not unjustified in the like of the international community. In both scenarios, it is the means by which the action is achieved that lacks justice. In acting unilaterally, the U.S. is, in effect, enforcing the international community’s rules.

This puts the U.S. in a complex position. What I see are two historical extremes – on one hand we have Rwanda, in which the U.S. did nothing and the worst happened, and on the other we have Iraq, in which the U.S. intervened and the worst also happened. While the Free Syrian Army is much more resilient than the Rwandan rebels, it does not prevent the current mass casualties among Syrian civilians. And while we have proof of chemical weapons usage by the Assad regime, it should not mean an active intervention by the U.S.

What, then, does the U.S. do? Multilateral action is desirable, but with Russia hoping to maintain its naval base in Tartus, the push for action in the United Nations will constantly be vetoed by the U.N. Security Council. With Great Britain denying the U.S. its support absent a U.N. resolution, it seems that we are left with little options.

In my opinion, the U.S. should not intervene directly. According to National Public Radio, the Free Syrian Army has been promised weapons to combat the Assad regime from the U.S. already and has not received them.

For the time being, absent the U.N. resolution, the United States should supply necessary weapons to the Free Syrian Army to combat a brutal regime. In doing so, we are still able to promote Syria’s fight for human rights and affirm that humans, regardless of their national identity, deserve support from the established democracies.

In providing the rebels with military weapons and resources, we are affirming our commitment to human rights while still preserving the ethics of agency. We cannot police the world for human rights abuses without international support, but we can support the internal fights for human rights within a nation. While none of us directly stand to gain or lose anything from a Syrian invasion, we should probably consider the perspective of Syrians who have lost so much that they are fighting for the right to be a human again. In that, we can agree on something and that right is worth fighting for. 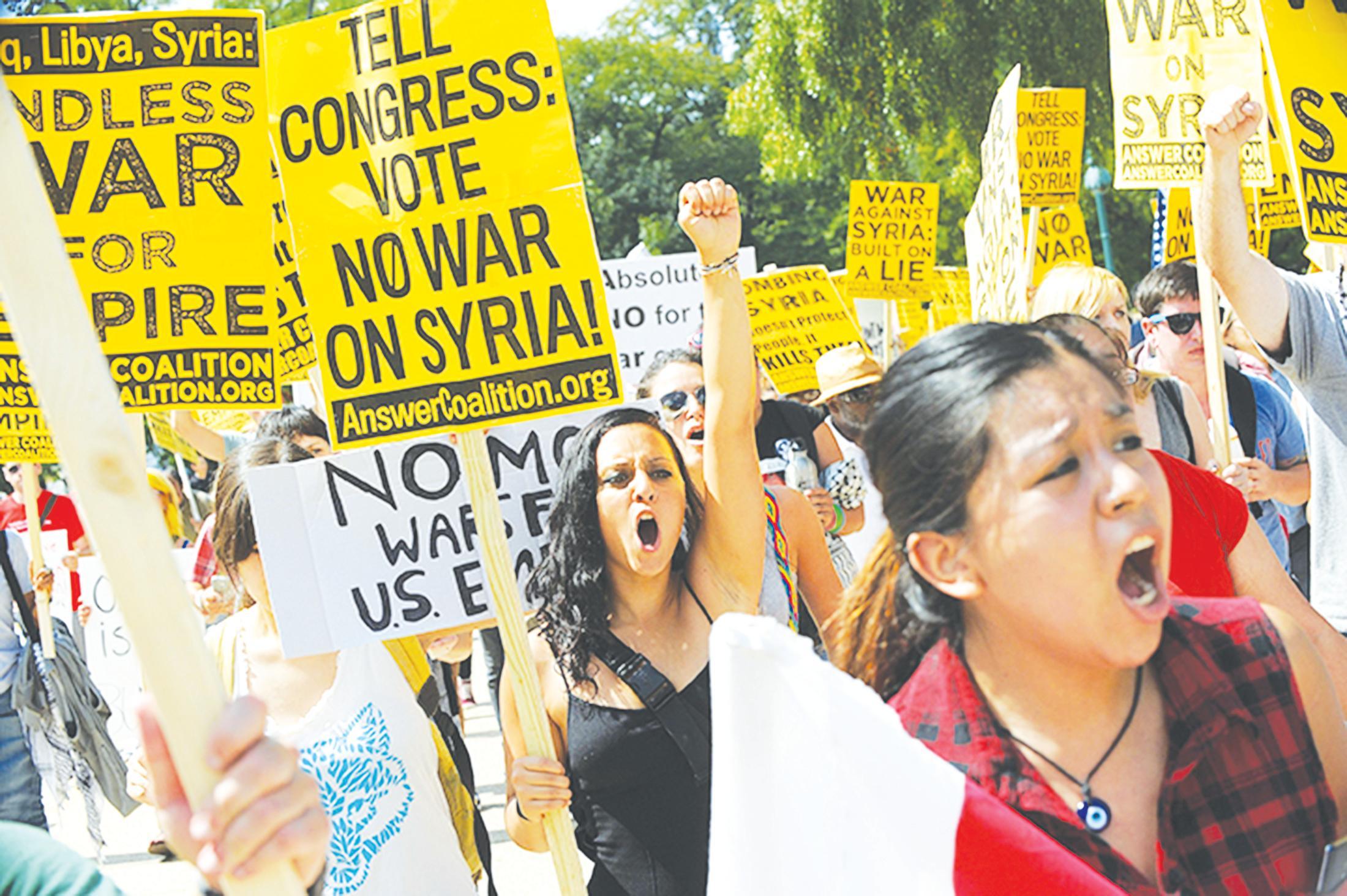