Column: “A” stands for asexuals and not allies 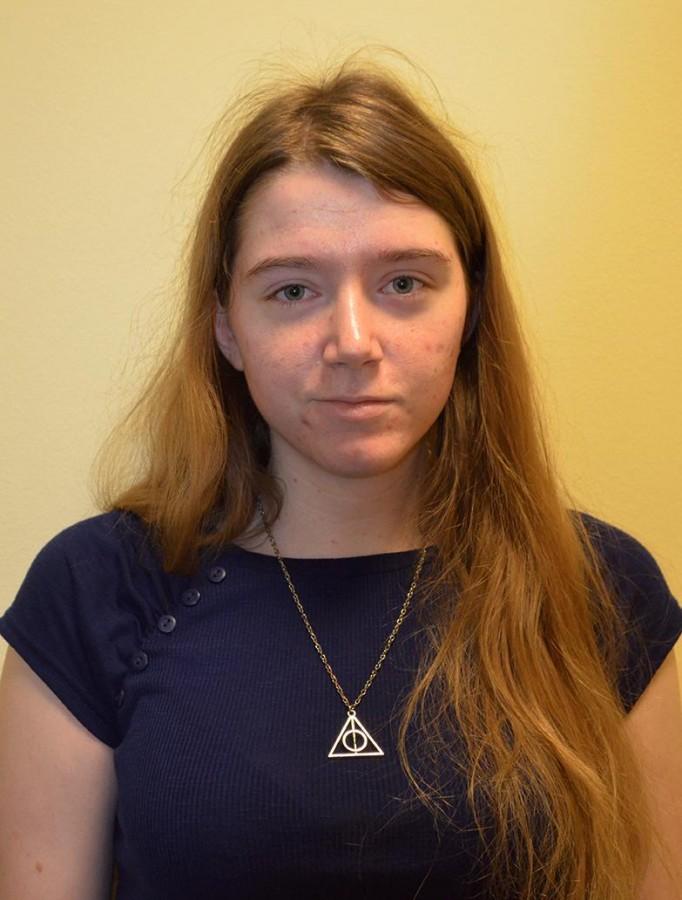 While channel-surfing one night, I landed on Kathy Griffin’s talk show where she discussed her involvement in the LGBTQIA community – or, as she said, the lesbian, gay, bisexual, transgender, queer, intersex and ally community.

I like to pretend that last one was a joke.

It may seem harsh to say, “Hey, get out of my space!” Allies are people who support me and everyone else who falls outside the cisgendered heterosexual norm – shouldn’t I be thankful? Well, try having your minority sexual orientation erased because apparently people want gold stars for not being bigots. Then let’s talk about harsh.

Much like bisexuality, asexuality suffers from erasure. This erasure tends to render us downright invisible. Sometimes, this erasure is blatant. I have friends whose asexuality has been denied as an orientation, attributed to mental illness, deemed not queer enough to count and regarded as infantile, robotic and unnatural, if acknowledged at all. In the Huffington Post, asexual blogger Julie Decker talks about the night her male friend attempted to correct her asexuality by kissing her even when she had rejected his advance. As she walked away, he stated, “I just want to help you.”

Other times, this erasure is subtler. It’s the look this woman gave me when I declined going to a student program on dating, because who wouldn’t be interested in that? It’s being assumed straight – or at least interested. It’s bringing up asexuality in a class about sexuality since none of the materials mention it. It’s family, friends, psychiatrists and doctors hand waving an asexual person’s orientation as a traumatic response if they were raped. It’s Dan Savage asking in his advice column why an asexual would dare think about “inflicting” themselves on a non-asexual person, as if we are undeserving of love. It’s books, movies and television shows all bombarding us with the message that everybody needs somebody. It’s writer Steven Moffat’s claim in The Guardian that there would be “no fun” in having the title character of BBC’s “Sherlock” be asexual since the only tension worth writing about must be sexual tension.

It’s the fact that I have to say that the A stands for asexuals, not allies.

Much of this erasure, I hope, is due to ignorance, not malice. I don’t think that Kathy Griffin isn’t trying to be hurtful when she claims the “A” for allies. I think she is merely ignorant. Teenagers posting on Tumblr how they are done with love and will somehow become asexual just know not what they type. People confusing asexuals with celibates are simply mistaken: the latter is a chosen lack of sexual activity while the former is simply a lack of sexual attraction but not necessarily arousal or activity. Asexuality, like all sexualities, is a spectrum.

Ignorance is understandable but not acceptable. Ignorance reduces visibility for asexuality and contributes to asexual erasure. Though studies by Psychology Today have been published on asexuality and discrimination against asexuals, asexuality still lacks research. The asexual community is primarily online via sites such as The Asexual Visibility and Education Network, but if you do not know what to search for, how will you find it? In order to combat this ignorance and erasure, we need visibility. 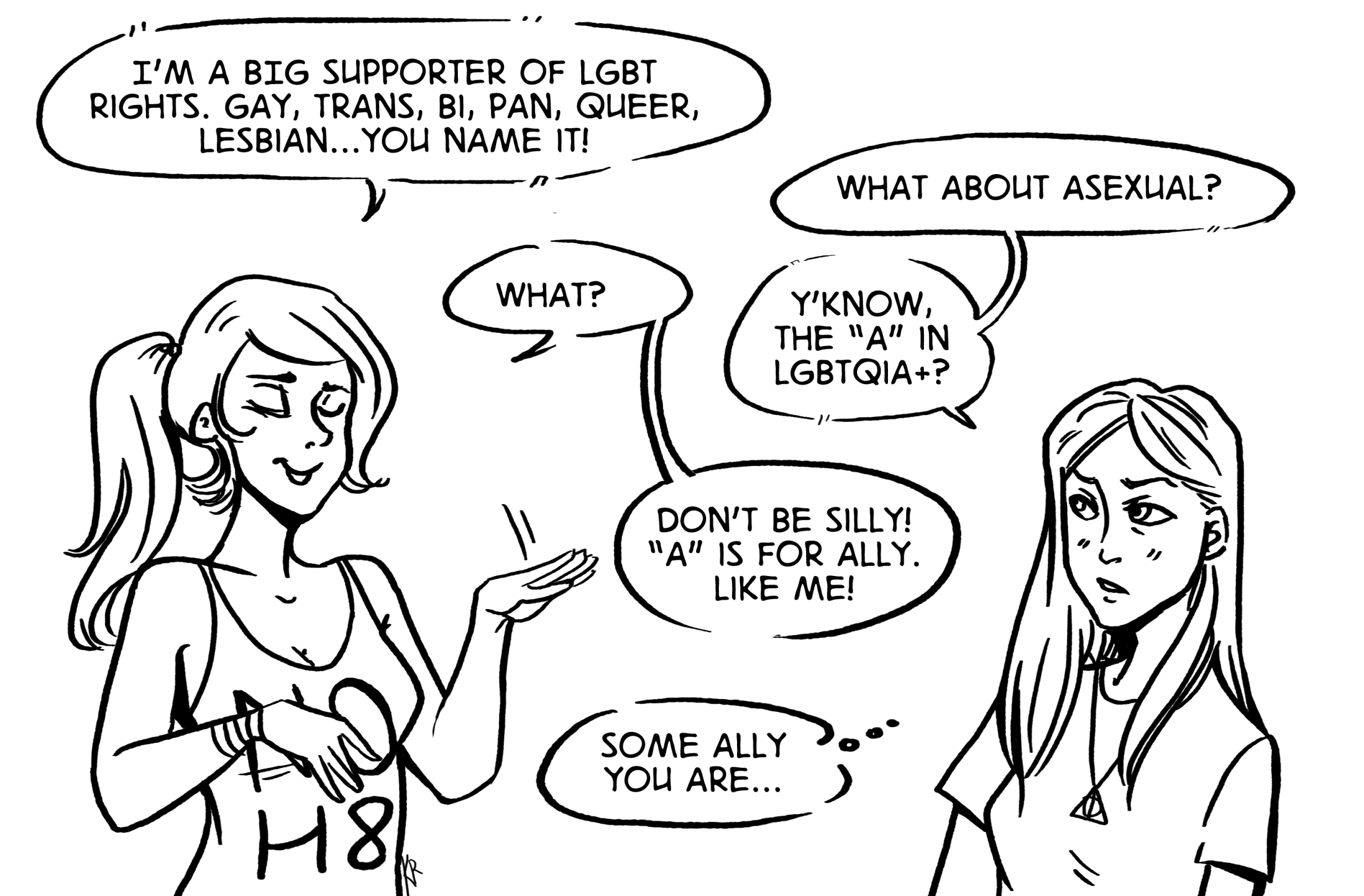