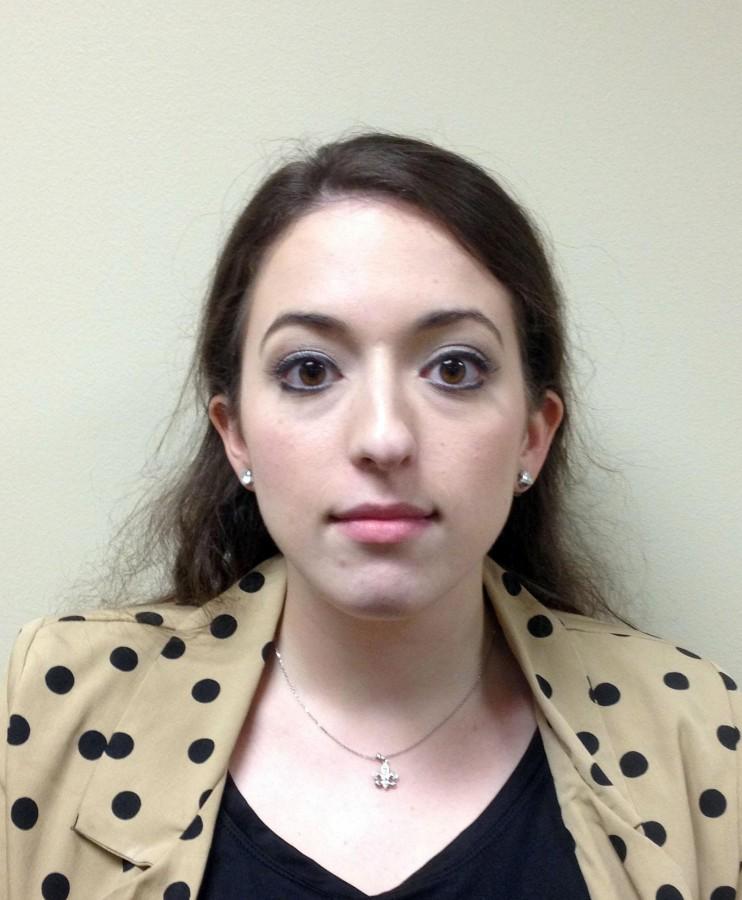 Let’s just say that – hypothetically – I know lots of people who get parking tickets.

And that, hypothetically, I am one of them.

However, it’s odd. I have always bought and used parking passes correctly, despite the fact that the payment for my parking pass requires me to take out an additional loan for an 8×18 foot patch of concrete with dimly painted yellow lines with a slight “COMPACT” stencil across.

This past summer, I worked with Residential Life as a desk assistant. I was a worker who was here on campus to make money, not to lose it.

So, one day after my desk shift at the end of May, I walked to the Freret Street Garage where my car was parked to find a little white slip placed under my right windshield wiper.

I had a decal on my car from the previous school year, but the ticket said, “Expired.”

I examined the cars around me. No decals, no tickets either.

Keep in mind that Buddig Hall was also under construction during this time. And when you see white Ford F150s by the dozen with tools in their beds, you know what’s going on.

Meanwhile, I noticed some Witt, Fiala, Flannery & Associates workers walking to their cars that did not have a parking decal or a rearview mirror card.

The next day, I walked my happy self into parking services and explained my situation.

The defensive woman told me that WFF should have them but that the construction workers created a special agreement with the parking committee. I apparently needed a parking pass, but since I was not a student, I needed a Res Life staff member to call them and tell them that I was clear.

I was right, but another question remained unanswered. How does the police tell which car is part of the crew? Isn’t giving me a ticket considered an assumption? And I think we all know what you get when you assume.

Again, being as cordial as possible, I paid my ticket and bought a parking pass, though I really rather would not have. I parked in peace until my car got totaled at the end of July.

I was in a rental car until I got a new one.

Well, again, I still had to park my car somewhere. So, when I pulled into the garage one morning before parking services was open, I went into the police station asking for a parking pass, explaining to them that I had gotten into a wreck over the weekend.

They said that they couldn’t find any of the passes, but if I got a ticket, I could bring it in, tell them about it and they would void the ticket for me.

That afternoon, I had no ticket. I was clear! Hallelujah.

Like clockwork, the next afternoon I got a ticket. So I followed my protocol given to me by the nice police gentleman. However, this time, I was directed back into parking services where she said, “Well, the guy you talked to yesterday just told me that it was only good for one day.”

“That doesn’t make any sense,” I said. “I have shifts all week, and you guys are closed when I get off work. And the police didn’t have any of the passes for me. What did you want me to do?”

So I thought about it for a second, I looked at the ticket.

It was for my rental car that I was returning on Friday. I glanced back at her. I crumpled up the ticket in front of her face, turned around, tossed it into the garbage can right by the door and walked out.

I am so fed up with parking. Why do I have to pay for a summer parking pass, but WFF and construction workers don’t?

The University of New Orleans’ parking passes only cost $100 for the whole year. I bet their lines are painted correctly.

One of my weaknesses is admitting I’m wrong. But this time, I can proudly say I’m right. Challenge me. I dare you.