Under my Parents’ Roof 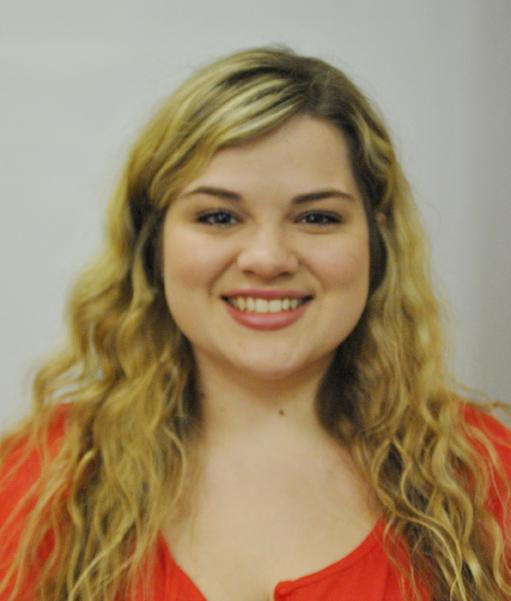 Aaren Gordon, mass communication junior and news editor of The Maroon, shares her experiences of living at home while in college

I was terrified. Terrified to move out of my comfort zone, the home I’ve lived in since I was three years old, and into a residential hall with hundreds of people I’d never met before. While the idea is tremendously less scary for me as a junior, I don’t really feel compelled to live on campus. I never had a yearning for what most people think of as a typical college career: partying constantly, sleeping never, joining a sorority and living in a dorm. I’m happy and most motivated when focusing on my classes, The Maroon and on improving myself. I am definitely not knocking anyone who wanted and lives this idea of a typical college life. If that’s what you want, go for it.

I made the decision to live at home freshman year. But it’s not for everyone, obviously. Since I’m an only child, my parents want to check in on me at least 5 times a day. This bothers me most days, but I understand that they care and that’s why I tolerate their perpetual phone calling. I live with my parents, five other people and a dog that weighs, like, 100 pounds. He’s like a person.

Since Hurricane Katrina, my mom’s brother and his three children have lived with my parents and I. Again, this is annoying sometimes, when I have to pick one of the children up from their mom’s house or when I have to wash the household laundry and they are exempt from all chores because they aren’t technically my mom’s children. Another huge annoyance is my mom, just in general. She is loud at the most inappropriate times; busting open bedroom doors 30 minutes before my alarm clock is set to go off. It starts my days out nicely. She gives me advice on my clothes, my hair and how I should handle situations she knows nothing about. If I don’t ask for your advice, don’t give it to me. Still, that’s not annoying enough to push me to move out of the house.

I sometimes resent that I don’t have as many friends at Loyola as do my other friends who’ve lived on campus. Because I was afraid to socialize, didn’t really have anywhere to fit in my first one and a half years at Loyola, and didn’t spend any time, other than class or the library, at school, I didn’t really make as many friends as the people I know who have lived on campus during their time at Loyola. I also can’t make any significant changes to my physical appearance without my dad threatening to take away my car. Those urges to have violet hair and a nose ring go unfulfilled, which totally sucks. But the question comes down to: would I rather have my car and my parents’ approval or have my way? My car always wins.

Living at home has its definite perks, though. Because my dad recognizes the difficulty in managing and succeeding in all that I do, he defends my choice not to have a job while I’m in college. I don’t have to cook, which is excellent since I absolutely despise cooking. I don’t have to buy my own alcohol. Score. I can be someone at school and a different person at home and they would never know. The best part is I have two people who will always take care of me when I’m sick and bring me coffee in the morning when I don’t ask for it. While I don’t have a ton of independence, it doesn’t bother me all that much. There are those moments when I wish I could dye my hair dark purple and get my nose pierced again, but for now, living at home is good enough for me.