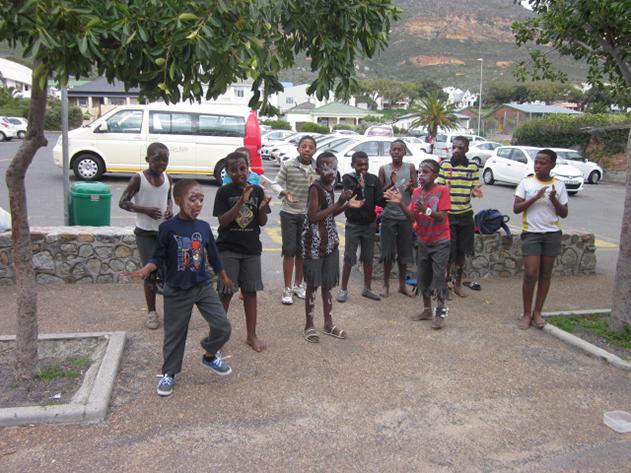 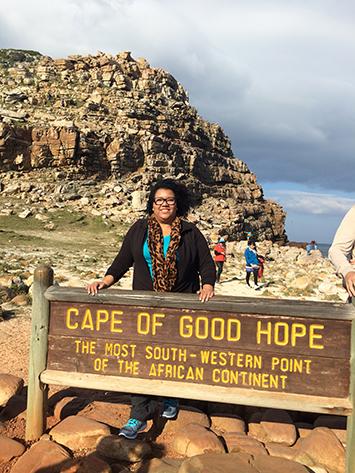 The program is set to take place from July 23 to Aug. 8, 2015 and is designed to help students learn about the culture of South Africa, specifically in Cape Town. A goal of the program is to educate students on issues related to the apartheid and post-apartheid South Africa.

Heather Malveaux, coordinator of international immersion programs at Loyola, said the program would allow students to see the world in new ways.

“We’d be exposing the students through the program to the culture of Cape Town, the history of South Africa and apartheid, also how the HIV/AIDS pandemic has affected the citizens, more specifically children,” she said. “It allows students to see the world with their heart and not just their head.”

While in Cape Town, students will have the opportunity to work with five different organizations that are currently working to improve the lives of many impoverished and HIV/AIDS-afflicted children and adults.

The organizations that the program will be working with are Nazareth House, New Kids, Fikelela, St. Georges Home for Girls and Eliso. All of these organizations have been formed to provide for orphans of varying ages who are either homeless, suffer from HIV/AIDs, or have been victims to sexual or physical abuse, Malveaux said.

Students will also take part in different cultural activities on the trip. These include taking nature tours and visiting the District Six Museum that relates to one of the biggest forced removals of inhabitants by the apartheid regime, Malveaux said.

Amy Pirtle, political science junior who is planning to take part in this program, said, “I know the history of South Africa and how they are rebuilding after apartheid, which was obviously a very destructive period, so I would love to have a hand in the rebuilding effort.”

Victoria Williams, psychology and sociology junior, previously participated in the Ignacio Volunteer program in Jamaica, which she described as being a “life- changing experience.”

“I look forward to learning about the people and the way of life in South Africa. I look forward to opening my heart, and I know the return will be better than anything I can expect,” Williams said.

Recruitment for the program will start in late September, and the applications will be due by mid-October, followed by interviews with the eligible candidates. 11 students will be selected for the program, including two team leaders.