Columns: Society is divided by class 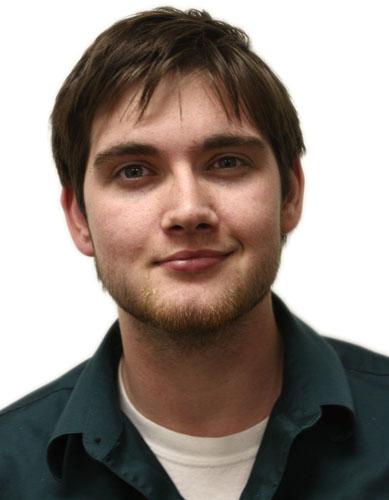 DANIEL QUICK In My Opinion

With the Occupy Wall Street movement in full force and spreading across the country, it’s a good time to confront an issue in society which we are sometimes all too willing to ignore.

Equality does not exist.

We live in a society divided by class. These divisions are not always firm — it is possible to increase your standing, prestige and private wealth. But the reality of class is that it is always there.

This does not change the fundamentally democratic nature of our country. We are still a nation where every person, regardless of standing, has rights. But class exists, and divisions between these classes exist. The children who attend public school in New Orleans have a radically different experience from those who attend private school, and those who live in the 9th Ward have a different experience from those who live in the Garden District. Race is, as always, a factor, but not nearly as much as class. A child born to wealthy parents is different than a child born to impoverished parents.

The Occupy Wall Street movement is self-indulgent and flawed, but it is an attempt to remedy these fundamental social injustices. The wealthy will always act to retain their wealth. People may be generous, but they will rarely act against their own self-interest. We may casually lend money to friends, but there is no person alive who would willingly and happily surrender their hard-earned cash at the demand of another force.

People deserve life, liberty and safety. We cannot arbitrarily provide happiness or wealth, but we can treat each other with decency, regardless of social class. The Occupy Wall Street movement is flawed because it attempts to construe class relations as a constant war, but it is hard not to do so given the reluctance of the wealthy to help those less fortunate than they. Wealth provides privilege, not superiority; until we learn to care for each other of our own volition, the conflict between classes will remain a constant feature of our lives.

Daniel Quick is a history junior. He can be reached at [email protected]