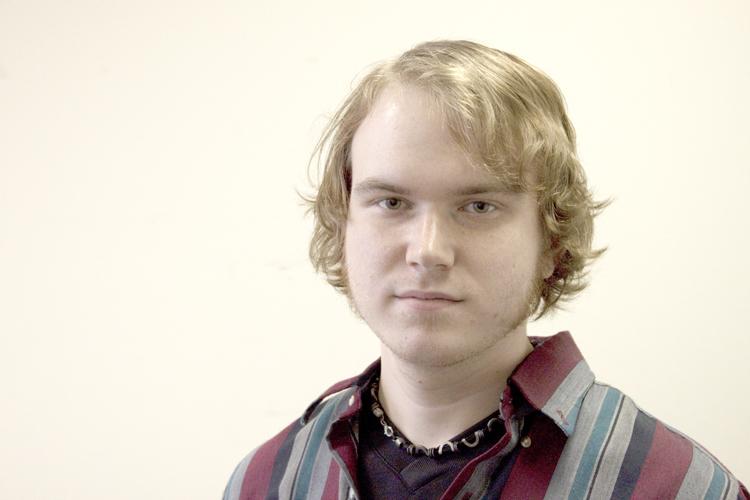 With the beginning of a new school year comes a slew of new challenges, experiences and responsibilities, and in an effort to alleviate the stress I have decided to spend this semester teaching and advocating for the secret BOLO BOLO lifestyle.

What is the BOLO BOLO lifestyle, you ask? Imagine this: if “The Secret” really worked, and if it ran into LifeHacker.com at a bar and they both had an illegitimate child, the resulting literature would be the Bible of the BOLO BOLO lifestyle. This and the next column will serve as an introduction to the movement, and afterward we will start actually getting our hands dirty.

First, the BOLO BOLO style of living requires its followers (hereafter referred to as “BOLO Sapiens”) to always be on the alert for opportunities to better themselves. Going to college and pursuing a degree is definitely BOLO BOLO, but that act alone does not a BOLO Sapien make. For example, BOLO Sapiens have a creative outlet of some sort because BOLO Sapiens know that keeping one’s mind perceptive and constantly working is key to overall success in life.

BOLO Sapiens do not watch reality TV because when it enters the brain, it actively locates and destroys too much useful knowledge. This occurs at a rate of about three credit hours per season per series, a unit that scientists refer to as the “Snooki.”

In premodern BOLO BOLO societies (1912-1978), there were strict dress codes that fluctuated in style with the time period that one had to adhere to in order to satisfactorily display the societies’ ideals.

From the cigarette holder to the Stetson to the disco suit, BOLO Sapiens made sure to keep up a striking but classy appearance. As the lifestyle movement entered modernity (1978-1999), the practice known as “peacocking” ­­­­­­­­­­­­­­­–that is, wearing ridiculous clothing for attention­­­­­­­­­ ­­­­­­­­­­­­­­­–grew in popularity. Historians consider this phenomenon to be an example of a mass protest against BOLO BOLO perfectionism, but in the end no one really knows what to make of the ‘80s, and I certainly won’t try to make any sense of it myself right now.

As we enter the postmodern BOLO BOLO era, it is readily apparent that the movement is in need of more structure and discipline, both of which will be discussed in part two of this series.

Chad Carlilse can be reached