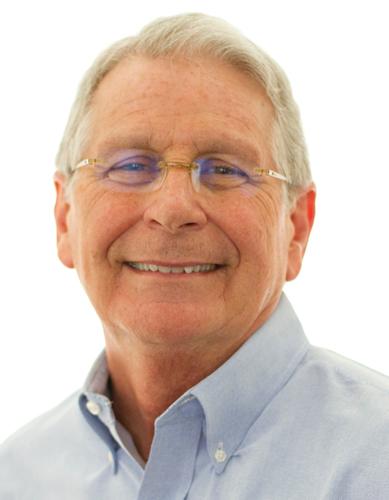 I promised the editor that I would make this a personal column rather than an information piece, and I intend to keep my word. The topic I was asked to write about is my conversion from Episcopalianism to Judaism.

As far as I’m concerned, everyone can be righteous within their own faith or moral code. It never occurs to me that I have moved from a false faith to a true one. Irving Greenberg, the Orthodox Jewish theologian, argues that G-d has many covenants with many different peoples around the world, and I agree.

I come from a family through which many religious streams flow; Methodist, Roman Catholic, Episcopalian, and Lutheran. Our family get togethers were always inter-denominational. These included my parents, aunts, uncles, great aunts, great uncles, cousins and grandparents. It never occurred to me that any of them had a false religion or that they had somehow fallen out of G-d’s hand because they had committed some theological mistake. I learned early in my life that there are many paths to G-d, and that it’s up to each person to find her or his own way.

My path to Judaism was near lifelong. As a labor organizer during the first half of my adult life, many of my friends and associates were Jewish, not especially pious (and many of them inveterate Lefties) but all committed to the Jewish notion of