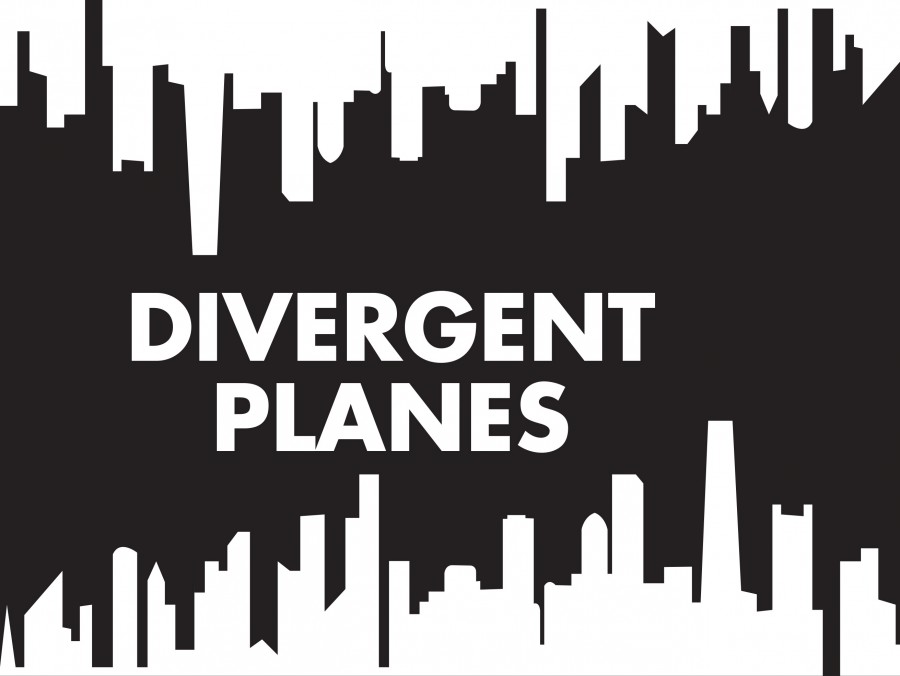 The place was an odd sight in relation to its surroundings.

I pulled out the note my brother had given me to check that I had the correct address. I did.

I was in a part of Bed-Stuy that was being swept over by a tidal wave of eco-friendly restoration projects. There wasn’t anything but boarded up windows and rusting metal barriers on either side of the beautifully post-modern and newly renovated Wright Treatment Clinic. The contrast was shocking, but wasn’t entirely out of the ordinary.

I walked into the waiting room and saw the secretary smiling at me. It was a disarming, friendly smile that made me slightly nervous.

I walked over to her.

She nodded and without a word, she pointed to the doorway of a private office behind the desk. Just as I looked at the door, it opened.

Standing in the doorway was a dark-haired woman in an expensive looking pantsuit. She smiled at me.

“Thank you,” the woman said. She motioned for me to come through the doorway. “Are you ready?”

We shared the same simultaneous smile that strangers give each other. I extended my hand.

“Sam Whitman, hi,” I said. I clasped my clammy hand with her soft one.

“Dr. Elise Wright. It’s a pleasure. Please, choose a seat,” she said as we went into her office.

“So, Mr. Whitman,” she continued. “Since your brother was the one who contacted us, I assume you two spoke a little about what it is that I do?”

Dr. Wright spoke through a continuous smile. She seemed oddly familiar, but I reasoned that it was probably because all clinical psychiatrists seemed to carry the same look of laid-back professionalism that Dr. Wright exuded.

“He said your practice was perfect for me,” I said. “Though I don’t know exactly why he said that.”

“We do something very specific here,” she responded without a moment’s pause. “My practice is for people suffering from a very special and unique form of depression.” Her cadence reminded me of the robotic voice you’d hear describing side effects on anti-depressant commercials. “Do you feel like the things that you’re experiencing are different from what you would normally understand to be depression?”

She gave me that same look of concern and affection that the secretary gave me — not a similar look, but exactly the same expression. It was then that I noticed the similarities between Dr. Wright and her secretary. Even though Dr. Wright was significantly older, the two seemed to share every other physical characteristic. Both were brunettes, both of them had the same light brown eyes and the exact same pale complexion.

They were not identical, but I was sure they were the same.