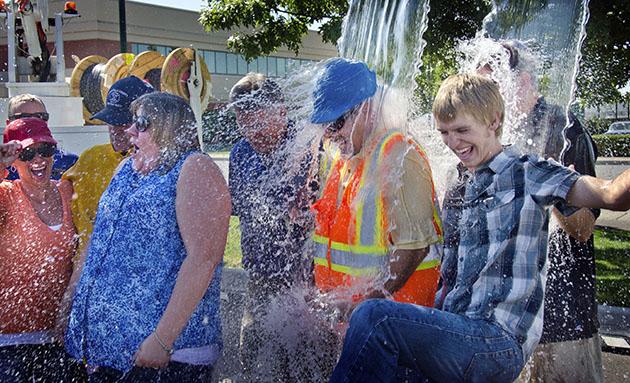 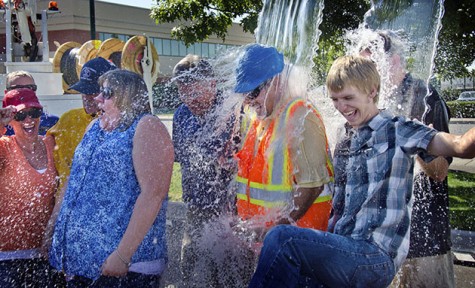 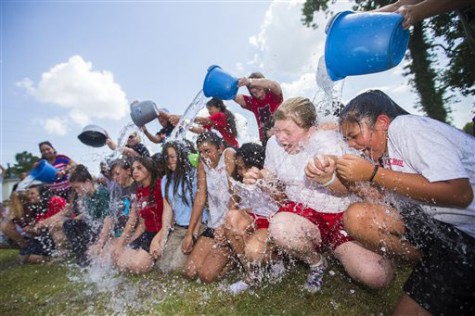 The Ice Bucket Challenge is a popular social media trend that has recently become controversial. The challenge, which has raised millions of dollars for research for ALS, involves either donating to the ALS foundation or dumping a bucket of ice water on one’s head to raise awareness. But, as the popularity of the challenge increases, controversy is coming to light.

Some Catholics are raising alarm about participating and making donations to the initiative because the ALS organization is currently funding a program that involves embryonic stem cell research.

This is a problem for some Catholics because the research requires the use of fertilized human eggs, which are ultimately destroyed in the process. Many consider this type of research to be a form of abortion.

The Archdiocese of New Orleans Archbishop, Gregory Aymond, released an email to city priests, parishes, offices and ministries encouraging them to contribute to the cause in a “morally acceptable” way.

One of the ways, Aymond said, is to donate to Team Gleason, led by former Saints player Steve Gleason, which restricts funding to organizations that do not use stem cells in their research.

“There has been quite a stir regarding the ALS Ice Bucket Challenge,” Aymond said. “The research is done with embryonic stem cells, which is against our Pro-Life stance.”

Before learning of the church’s objection, Kurt Bindewald, director of the Loyola University ministry, participated in the ice bucket challenge.

“We do not believe in harvesting embryonic stem cells just for research because it goes against our Catholic beliefs,” Bindewald said. “It’s okay to participate in the challenge to raise awareness.”

ALS is a progressive neurodegenerative disease that affects nerve cells in the brain and the spinal cord, which results in complete paralysis of the body.